Simon Curtis is set to join forces once again with BBC Films, the British public broadcaster’s movie unit, to direct Woman In Gold, starring Helen Mirren, Ryan Reynolds and Daniel Bruhl. Shooting this month in the U.K., Mirren will play real-life heroine Maria Altmann, a Jewish WWII survivor who fought the Austrian government to retrieve several paintings by Gustav Klimt that were stolen from her family during WWII.

In honor of the great Bob Hoskins, today’s movie spotlight is “The Long Good Friday”, in which Hoskins delivered a powerhouse performance as London gangster Harold Shand – and Helen Mirren fought her way to an equally powerful character as his guiding girlfriend. To learn more about the film visit the career page. Stills, screencaptures, promotionals and on-set pictures have been added to the gallery. And lots of video clips have been added to the video archive: Two trailers, a making of, television specials and four clips from the film.

Here’s Helen’s tribute to her late co-srar, as published by The Guardian:

Bob was a great actor and an even greater man. Funny, loyal, instinctive, hard-working, with that inimitable energy that seemed like a spectacular firework rocket just as it takes off. When I worked with him on The Long Good Friday he was supportive and not egotistical. He was never sexist, when many around at that time were. I had the honour of watching the creation of one of the most memorable characters in British film. I watched his brilliant Bosola in The Duchess of Malfi, and then had the greatest of pleasures in playing again opposite him in the film Last Orders. Playing again with him was like playing a duet with a brother I had grown up with, which professionally I had. I personally will miss him very much, London will miss one of her best and most loving sons, and Britain will miss a man to be proud of.

Today’s Stage Sunday spotlights four plays that Helen did with the Royal Shakespeare Company between 1968 and 1970. Three years after Cleopatra, Helen played Shakespeare’s Cressida in Troilus and Cressida for the RSC, followed by Lady Anne in Richard III, Ophelia in Hamlet and Julia in The Two Gentlemen of Verona. The galleries have been updated with production stills, rehearsals pictures, backstage pictures and original posters. As I’m going to focus on Helen’s stage performances in the coming weeks, your help is appreciated. Have you collected pictures of Helen on stage, or theater programs, reviews, or even saw some of them? Please drop me a line to make the archive on Helen’s theatre career as comprehensive as possible. 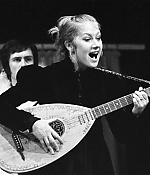 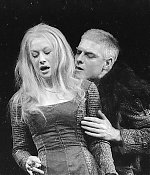 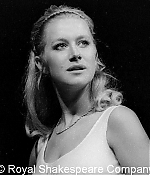 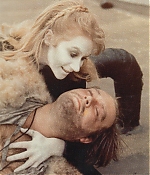 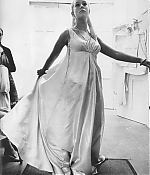 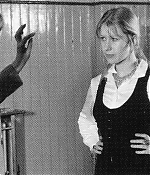 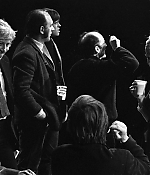 Today’s spotlight is the BBC’s 1981 adaptation of Edna O’Brien’s “Mrs Reinhardt”. To learn more about this, rather odd, teleplay, visit the career page. Stills, screencaptures and on-set pictures have been added to the gallery. The theatrical trailer tv spots, b-roll, interview and four clips have been added to the video archive. 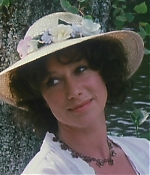 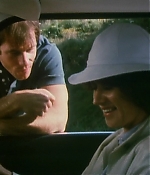 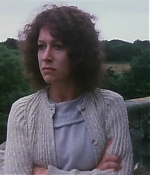 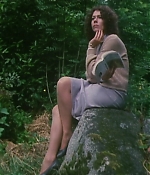 There hasn’t been a Stage Sunday in a long time, and with the current promotion on Michael Fassbender and Marion Cotillard bringing “Macbeth” to the screen, let’s have a look at the Royal Shakespeare Company’s 1974 production of the play, starring Nicol Williamson and Helen Mirren. To learn more about the play, visit the career page. Production stills and the theatrical programme have been added to the photo gallery. 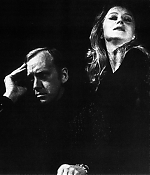 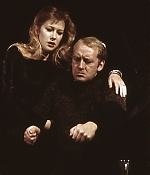 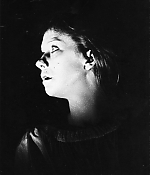