Thereâs actually an honor out there Dame Helen Mirren hadnât yet received â but sheâs taking care of that now. The actress has been named the 2014 Hasty Pudding Woman of the Year, an annual recognition by Harvardâs Hasty Pudding Theatricals, the nationâs oldest theatrical organization. Established in 1951, the Woman of the Year Award has been given to many A-list entertainers, including Meryl Streep, Katharine Hepburn, Julia Roberts, Jodie Foster, Elizabeth Taylor, Anne Hathaway, Claire Danes, and, most recently, Marion Cotillard.

How very saucy of the Hasty Pudding organisation to offer me their awardââ said Mirren in a release. âAs someone who adores Pudding in all its manifestationsâ¦ Suet, Christmas, Treacle, Bread and Butter, Yorkshire, Plum, Figgy, etc., etc., I am so looking forward to the famous Hasty Pudding. (Helen Mirren)

The Woman of the Year festivities â featuring a parade and a roast â will take place Jan. 30. The Man of the Year will be announced at a later date.

The 71th Annual Golden Globe Awards take place tomorrow and Helen is nominated – once again – for her performance in “Phil Spector”. This is her 12th nomination, which is a crowning achievement, especially considering that the Hollywood Foreign Press has somehow forgotten to nominate her for any of the “Prime Suspect” episodes, except for the finale in 2007. Her first nomination and win came in 1997 for “Losing Chase”, followed by nods for “The Passion of Ayn Rand”, “Gosford Park”, “Door to Door”, “The Roman Spring of Mrs. Stone”, “Calendar Girls”, “Prime Suspect 7”, “The Last Station” and “Hitchcock”, as well as two more wins (both in 2007) for “Elizabeth I.” and “The Queen”. To celebrate tomorrow’s Golden Globes, clips of all of Helen’s appearances through the years have been added to the video archive. And fingers crossed that an additional clip from 2014 will follow on Monday.

Covering Helen’s third and final collaboration with the BBC Shakespeare Company, today we spotlight “Cymbeline” (1982), in which Helen played Imogene. To learn more about the project, have a look at the career page. Stills, a promotional poster and screencaptures have been added to the gallery, and three clips have been added to the video archive. 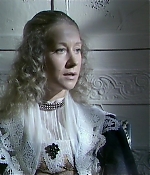 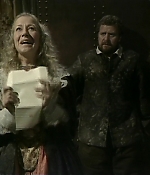 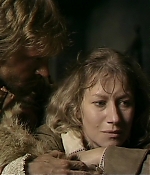 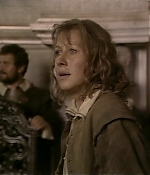 We continue with the BBC Shakespeare Collection and Helen’s second appearance in the series – as Titania in 1981’s “A Midsummer Night’s Dream”. To learn more about the project, have a look at the career page. Stills, promos and screencaptures have been added to the gallery, and three clips have been added to the video archive. Her third – and final – collaboration with the BBC Shakespeare series will be covered next. 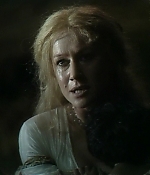 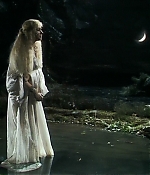 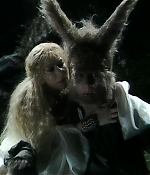 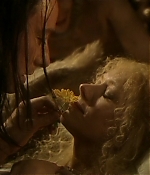