This week we spotlight the 1978 television adaptation of “As You Like It”, one of three Shakespeare adaptations that Helen did for the BBC. To learn more about the project (and the difficulties of mounting the BBC Shakespeare series), have a look at the career page. Stills, promos and screencaptures have been added to the gallery, and three clips have been added to the video archive. 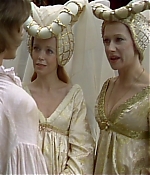 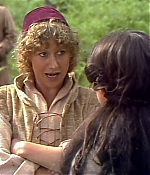 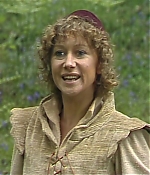 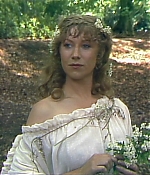 After covering the rather less successful projects in the past week, let’s bring back a really good one. Today’s spotlight features one of Helen’s best performances of her recent career – John Madden’s “The Debt”. To learn more about the film, check the career page. Stills, promotionals and Blu-Ray screencaptures have been added to the gallery. And there are lots of promotional interviews, featurettes and clips from the film added to the video archive. 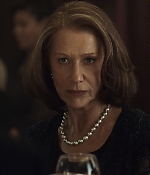 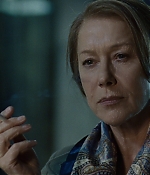 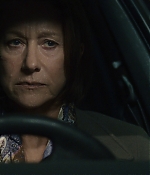 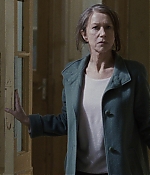 Helen Mirren has received a Golden Globe nomination as Best Actress in a Mini-Series or TV Movie for “Phil Spector”. She shares the category with Helena Bonham Carter (Burton and Taylor), Rebecca Ferguson (White Queen), Jessica Lange (American Horror Story: Coven) and Elisabeth Moss (Top of the Lake). Al Pacino has received a nomination as well. This is Helen’s 12th Golden Globe nomination! She previously won for in the television category for “Losing Chase” and “Elizabeth I” and in the film category for “The Queen”. The 71st Golden Globe Awards, hosted by Tina Fey and Amy Poehler, will be held on Sunday, Jan. 12 in Beverly Hills.

Helen Mirren has been nominated by the Screen Actors Guild as Outstanding Performance by a Female Actor in a Television Movie or Miniseries for “Phil Spector” by the Screen Actors Guild. She shares the category with Helena Bonham Carter (Burtonand Taylor ), Angela Bassett (Betty & Coretta), Elisabeth Moss and Holly Hunter (both for Top of the Lake). Al Pacino has received a Best Actor nomination for the film as well. Results will be tallied and sealed until the envelopes are opened by the presenters at the 20th Annual Screen Actors Guild Awards ceremony on Jan. 18, 2014.

Here’s the second entry for Stage Sunday – Helen’s performance in Tom Kempinski’s 1991 farce “Sex Please, We’re Italian”. I don’t mean to do a disaster weekend – but after reviewing “Caligula” on Friday, “Sex Please, We’re Italian” stands in line with projects gone bad. The New York Times called it “one of the most spectacularly unfunny evenings the London theater has seen in decades”. More information on the play and its background can be found on the career page, production stills, rehearsals pictures and the programme have been added to the gallery.