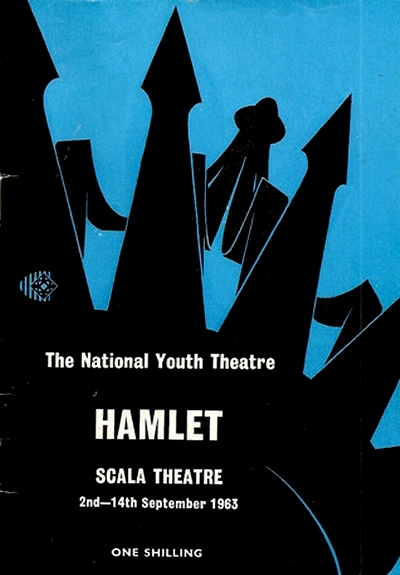 Helen Mirren's debut with the National Youth Theatre, playing a Citizen. Old Hamlet, King of Denmark, is dead and has been succeeded by his brother, who marries the widowed queen, Gertrude. Hamlet, Gertrude's son, is distressed by his father's death and the hasty remarriage; when his father's ghost appears to tell him that he was murdered by his own brother, Hamlet vows revenge. To cover his intentions, he feigns madness. Polonius, councillor to the court, whose young daughter Ophelia is all but betrothed to Hamlet, believes that his madness is caused by love.
Hamlet is being listed under the following tags: The National Youth Theatre, William Shakespeare, Year 1963
Back to previous page
Advertisment