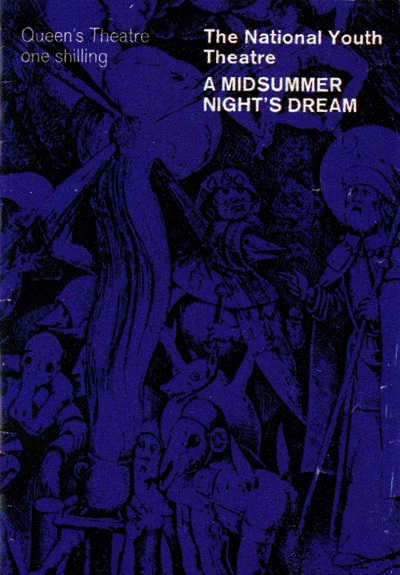 Duke Theseus orders gala ceremonies for his coming marriage to Hippolyta. But domestic strife intrudes upon the atmosphere when one of the duke's subjects, Hermia, chooses Lysander as her future husband over her father Egeus' choice, Demetrius. Theseus reminds Hermia of a law requiring her to obey her father or face death or banishment. Hermia and Lysander then escape to the woods. There, tradesmen are rehearsing a play for the duke's wedding. Demetrius, the rejected suitor, searches the woods for Hermia, while another young lady, Helena, follows him.
Cast: Andrew Murray (Lysander), David Taylor (Demetrius), Diana Quick (Hermia), Helen Mirren (Helena) 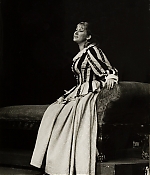 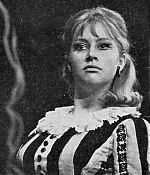 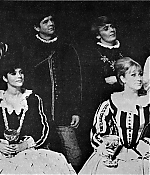 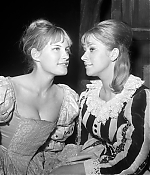