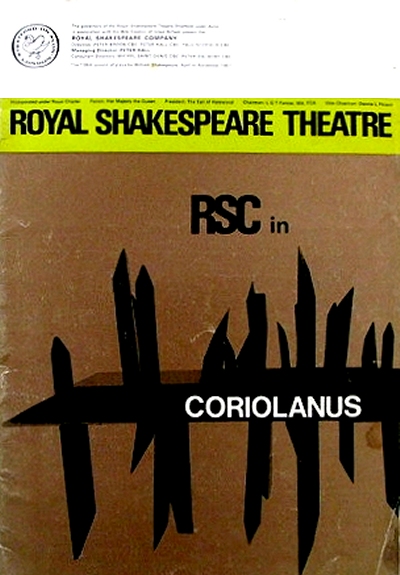 Famine in Rome is kindling unrest between the common people and the patricians. The people particularly resent the arrogant Caius Martius who makes no secret of the fact that he despises them. The citizens rise up against the patricians, whom they suspect of hoarding corn for themselves. They are rewarded with the creation of two people's representatives. War with the neighbouring Volscians halts the rioting, however, and, in the battle leads the Roman army with such spectacular bravery that he is honoured with the title "Coriolanus".
Cast: Ian Richardson (Coriolanus), Edward Cicciarelli (Aufidius), Brewster Mason (Menenius), Catherine Lacey (Volumnia), Estelle Kohler (Virgilia), Clive Swift (Sicinius Velutus), Nicholas Selby (Junius Brutus), Patrick O'Connell (Cominius), Jeffery Dench (First Senator), Helen Mirren (Lady), Ian Hogg (Adrian), Bruce Myers (First Aufidius Servant), Richard Moore (Second Aufidius Servant), Peter Geddis (Second Servant) 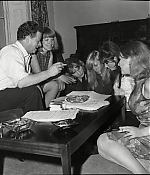