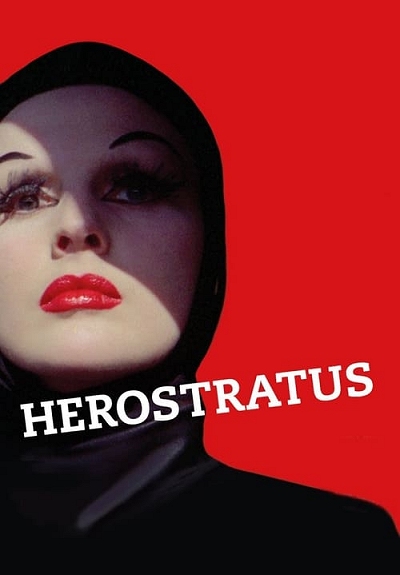 When young despondent poet Max (Michael Gothard) decides to kill himself, he plans to make a grand statement by hiring a publicity firm to ensure the media covers his death, allowing his name to live forever. Maxâs perception of the world is filled with startling, bizarre visions which canât compare to the horror of what he realizes heâs created with the media storm swirling out of control around him.
Cast: Michael Gothard (Max), Gabriella Licudi (Clio), Anthony Paul (Pointer), Mona Chin (Sandy), Allen Ginsberg (Poet's voice), Peter Stephens (Farson), Helen Mirren (Advert Model), Malcolm Muggeridge (Himself) 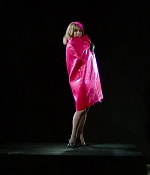 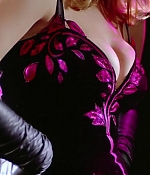 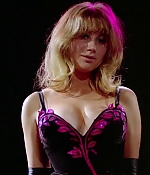 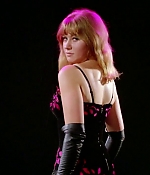 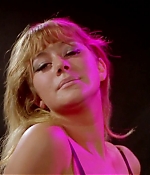 Hidden away in vaults and out of distribution for over forty years, Herostratus was in its own time largely misunderstood. After only a handful of initial screenings it virtually disappeared from public view altogether, remaining all but forgotten to this day. Yet while admittedly flawed, the film does offer a compelling critique of the failure of 1960s postwar idealism in Britain, an ideal portrayed as having degenerated into neurotic self-gratification. Originally commissioned in 1962 by the BFI Experimental Film Fund to make a short film, director Don Levy found his ambitions soon exceeded the budget as it expanded into a feature-length production.

Inspired by, and named after, the legend of the man who reputedly burned down the Temple of Artemis at Ephesus to achieve immortal fame, Herostratus is the story of Max, a young poet who proposes to a marketing firm that they turn into a mass media spectacle his suicide by jumping off a tall building, a final performance that he conceives as a sacrificial act of protest against modern society. Much to his dismay, however, his supposedly subversive intentions are quickly hi-jacked and diluted into a reactionary gesture and his motivations are cruelly revealed to him as a desperate attempt to seek attention through celebrity. As Levy was at pains to point out, though, the basic plot of the film is just the surface of a deeper narrative, a complex interconnected web of images and sounds designed to trigger emotional reflexes in the viewer’s subconscious. Images of postwar urban decay and juxtapositions of burlesque stripteases with carcasses hanging in an abattoir frequently recur. The leitmotif of a deathly pale woman in black leather (played by Levy’s wife, Ines) is particularly prevalent: she appears to be some kind of phantasm who plagues Max’s mind as it begins to unravel.

Later critics would remark upon Herostratus’s apparent influence on Stanley Kubrick’s A Clockwork Orange (1971). Levy was undoubtedly highly respected by many important contemporary British directors, including Richard Lester, but Herostratus’s failure to find an audience in Britain persuaded him to leave for America, where he would teach and experiment with many subsequently abandoned projects. He would never make another feature again. While Levy is more celebrated for his innovative short documentaries in the early 1960s, Herostratus is the only intensely personal statement he ever publicly exhibited.

Herostratus is being listed under the following tags: Experimental, Year 1967
Back to previous page
Advertisment