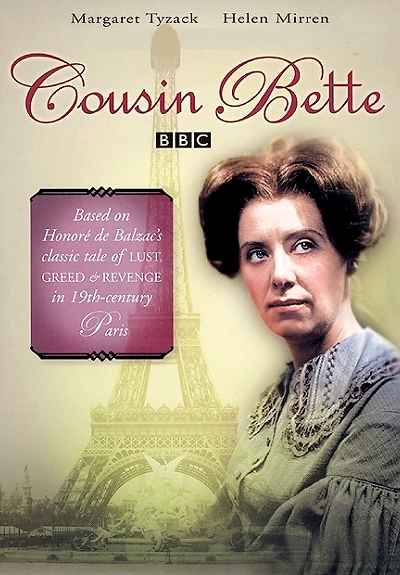 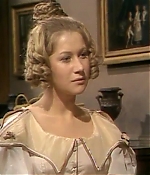 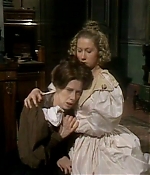 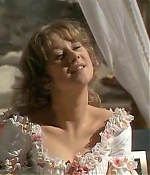 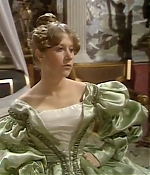 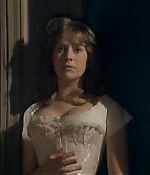 “La Cousine Bette” is an 1846 novel by French author HonorÃ© de Balzac. Set in mid-19th century Paris, it tells the story of an unmarried middle-aged woman who plots the destruction of her extended family. Bette works with ValÃ©rie Marneffe (played in the miniseries by Helen Mirren), an unhappily married young lady, to seduce and torment a series of men. One of these is Baron Hector Hulot, husband to Bette’s cousin Adeline. He sacrifices his family’s fortune and good name to please ValÃ©rie, who leaves him for a tradesman named Crevel. The novel’s characters represent polarities of contrasting morality. The vengeful Bette and disingenuous ValÃ©rie stand on one side, with the merciful Adeline and her patient daughter Hortense on the other. The patriarch of the Hulot family, meanwhile, is consumed by his own sexual desire. Hortense’s husband, the Polish exile Wenceslas Steinbock, represents artistic genius, though he succumbs to uncertainty and lack of motivation.

Balzac based the character of Bette in part on his mother and the poet Marceline Desbordes-Valmore. At least one scene involving Baron Hulot was likely based on an event in the life of Balzac’s friend, the novelist Victor Hugo. “La Cousine Bette” is considered Balzac’s last great work. His trademark use of realist detail combines with a panorama of characters returning from earlier novels. Several critics have hailed it as a turning point in the author’s career, and others have called it a prototypical naturalist text. It has been compared to William Shakespeare’s Othello as well as Leo Tolstoy’s War and Peace. The novel explores themes of vice and virtue, as well as the influence of money on French society.

Over 40 years after French filmmaker Max DeRieux directed Alice Tissot in the title role, BBC helmed Balzac’s story for a five part mini-series, starring Margaret Tyzack in the title role and Helen Mirren as Valerie. In only her second television role (after “The Silver Collection”, released the same year), Mirren was able to play Valerie in all her different facets – from the vulnerable young woman to Bette’s sexually driven co-conspirator. Balzac has described the character to have “attracted every eye, and excited every desire in the circle she shone upon”. The BBC production was a transatlantic success, with Margaret Tyzack receiving a Primetime Emmy Award nomination as Outstanding Continued Performance by an Actress in a Leading Role.

Once again, here’s a project I would have probably not seen if it wasn’t for Helen – but it turned out to be surprisingly entertaining. In short, “Cousin Bette” is a spinster who takes revenge on those who have betrayed her, in life and in love, and she finds a co-conspirator in the beautiful and greedy Valerie, who uses her sensual self as a weapon. The way Helen plays this character is fascinating to watch – she starts the first episode as a spoiled kid, awakens through her friendship with Bette and becomes a wicked seductress, blind to where her actions may lead. While the mini-series feels a bit long at times, whenever Mirren enters the scene she commands it. Remarkably for an actress so early in her career with very little experience in film. It certainly helps to be interested in this kind of genre to fully enjoy it. But Helen Mirren is worth the 250 minutes.

Cousin Bette is being listed under the following tags: Drama, Literary Adaptation, Year 1971
Back to previous page
Advertisment