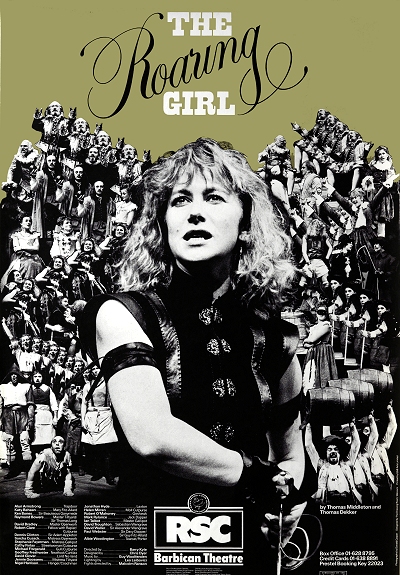 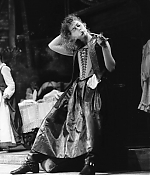 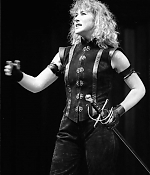 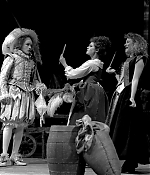 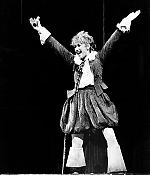 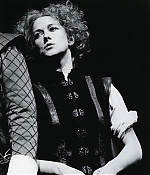 The Dekker-Middleton canon was littleknown in the 1980s, least of all The “The Roaring Girl”, and theatre reviews were positive and sympathetic. Comparing the playâs attitude towards sex and wealth with that of the day, Don Chapman wrote in the Oxford Mail that Mirrenâs Moll was “a feminist Robin Hood preaching equality of the sexes and an end topoverty and corruption”. She “vindicated womenâs right to smoke and proves female superiority again and again”. Some critics were impressed by Kyleâs vision in staging this “marvellous pageant of colour and excitement” and the “smell and feel” of seventeenth-century London. Terry Grimley in the Birmingham Post applauded the productionâs “care and lavishness”, with Kyle unearthing an unknown London – a “malodorous haunt of harlots, hoodlums, men-about-town, con men, downtrodden”. Although Michael Billington found the play “no masterpiece”, he wrote in the Guardian that the success of Kyleâs production lies partly in its centralcasting and partly in its ability to evoke the teeming variety of Jacobean London. And he concluded that this “enjoyable revival… vindicates Kyleâs one-man campaign toexplore the byways as well as the highwaysof English drama”.

The Roaring Girl is being listed under the following tags: The Royal Shakespeare Company, Thomas Dekker, Thomas Middleton, Year 1983
Back to previous page
Advertisment