Previous
Next
Directed by: Phillip Borsos | Written by: Ted Allan 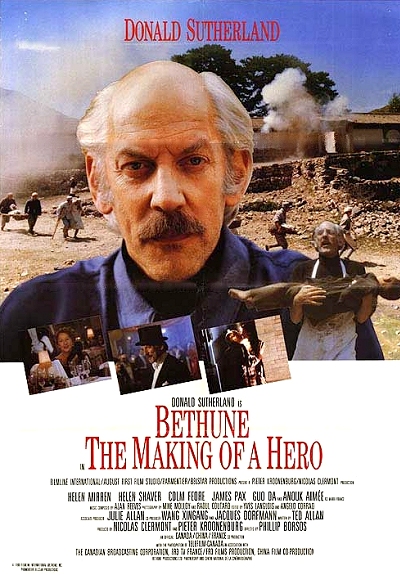 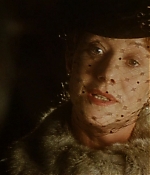 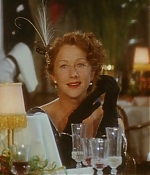 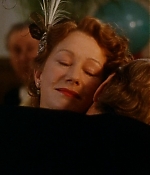 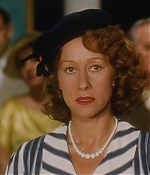 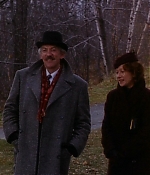 The most expensive, ambitious and controversial movie in Canadian history at the time, Bethune: The Making of a Hero is a rare Canadian epic that is arguably more famous for its equally epic production. The first co-production the Peopleâs Republic of China ever mounted with the West (France was also a co-producing partner), the filmâs beleaguered, five-year production was plagued by delays, firings, crew mutinies, technical disasters, bad debts, quarrels between international co-producers and a budget that spiralled from eleven million dollars to twenty million dollars. Director Phillip Borsos, who was brought on board at the last minute, was shut out of the final editing process due to a bitter dispute. Various people were attached to the project in its multiple incarnations over the years, including producers Otto Preminger, Denis HÃ©roux and John Kemeny and director Ted Kotcheff. Production was on hiatus for over a year after shooting wrapped in China because of financial problems, as well as Sutherlandâs commitment to another project. The forty-person Canadian crew staged a walk-out on the remote set in Yenan, China, complaining about poor working conditions. (A documentary about the Chinese location shoot â Strangers in a Strange Land: The Adventures of a Canadian Film Crew in China, directed by Bob McKeown â was released in 1988.) Bethune: The Making of a Hero was also a source of conflicting passions for its writer and star. Allan, who wrote a biography of Bethune and served with him in Spain, first pitched his script for a Bethune biopic in 1942. Similarly, Sutherland spent twenty years pursuing the role (he had previously played Bethune in two smaller television productions) and even shaved his head and lost forty-five pounds to portray the famous doctor. The two men fought bitterly over how best to interpret Bethune; Allan insisted on preserving the manâs flaws, while Sutherland wanted to present a more heroic characterization. Borsos claimed the script went through a total of thirty-three drafts. Upon the filmâs release, Sutherland denounced Allanâs script as “pretentious and two-dimensional and unplayable,” and further charged that none of Allanâs dialogue had actually reached the screen; he insisted that uncredited British Columbia writer Dennis Clark, who had been hired to ghost write some dialogue, deserved credit for the script in its entirety. Allan, who was hospitalized after experiencing heart palpitations at the movieâs premiere, responded by accusing Sutherland of “mean-spirited egomania.”

But the film itself, distinguished by its breadth and boldness, does manage to distance itself from its calamitous production. Borsos, aided by famed French cinematographer Raoul Coutard, brings to his fourth feature film the grace and visual artistry that distinguished his earlier masterwork, The Grey Fox (1983). As Brian D. Johnson wrote in Macleanâs magazine upon the filmâs release, “Bethune offers an experience rarely found in a movie theatre. It dramatizes an age of revolutionary politics with passion, authenticity and detail. It has an extraordinary story, and the kind of hero that Hollywood would never dare create â a charismatic yet obnoxious Canadian doctor whose communism becomes his most endearing trait. He is a hero for what he does rather than what he is.” An uncompromisingly ambitious movie, Bethune: The Making of a Hero is charged with a passion equal to its epic scope. However, it received generally poor critical reviews upon its release and was a major box-office disappointment, due in no small part to the bad publicity around its lengthy, arduous production. In an attempt to recoup some of its production costs, the film was re-edited and released as a four-hour TV miniseries in 1991. Nominated in four categories, the film won its only Genie Award for Olga Dimitrovâs costume design.

I cannot review “Bethune” properly because the only available version of this film is a French dubbed DVD. From what I’ve seen, they haven’t done the miniseries a favor in cutting it together for an (over)length feature film. A full review will follow after having seen the film in its original language.

Bethune: The Making of a Hero is being listed under the following tags: Biopic, Drama, Real-Life Characters, Year 1990
Back to previous page
Advertisment