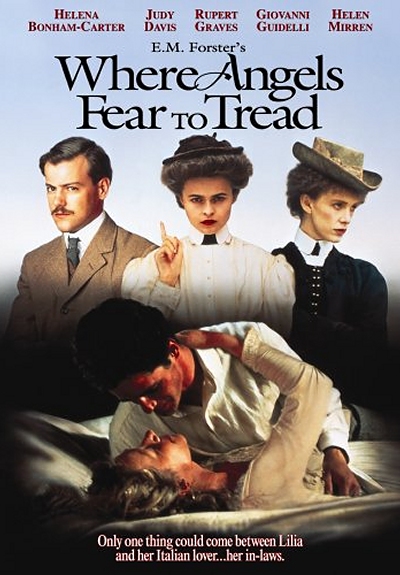 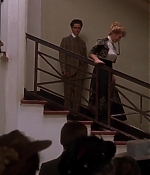 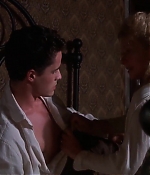 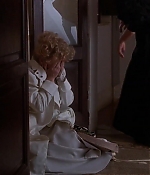 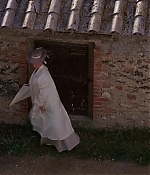 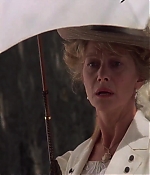 All five E.M. Forster novels received cinematic adaptations in the ’80s and ’90s. Where Angels Fear to Tread is probably the least celebrated of the lot, but it’s still a well-crafted period piece that capably translates the author’s sex, class, and national conflicts into a thoughtful, mournful whole. The novel’s central idea is that the failure to act is itself a form of action – especially when that inaction comes from one with the advantages of a privileged background and a sensitive intellect. Rupert Graves deftly captures the contradictory nature of Philip Herriton, the romantic yet caddish Brit who’s too morally lazy to do what he knows is right. Helena Bonham Carter, meanwhile, plays a less mercurial Forster heroine than usual: the grave, incisive Caroline Abbott. Judy Davis provides her usual neurotic laughs, while Barbara Jefford and Helen Mirren round out the first-rate British leads. Brideshead Revisited director Charles Sturridge captures the subtle interplay of ideas and passions that enmesh these characters with the Italian gigolo played so ravishingly by Giovanni Guidelli. The only thing Sturridge fails to nail is the beauty and mystery of Italy itself; no one could accuse this somewhat gloomy-looking picture of being a mere picture postcard.

Following his acclaimed adaptations of Evelyn Waugh’s Brideshead Revisited (1981) and A Handful of Dust (1988), Charles Sturridge took an excellent cast and ventured back a few decades for this handsome take on EM Forster’s first novel, about the English in Tuscany. Capturing the stuffiness of the Edwardian bourgeoisie and its smugly reductive Little Englander attitudes, the story centres on a family’s determination to avoid a scandal when Helen Mirren’s widowed in-law impulsively marries a much younger Italian and dies giving birth to his child. As in A Room With a View, Forster’s insights into the innocent abroad are cuttingly perceptive. But, while xenophobia is a key theme, this is much more about the passing of entrenched ethics and ideologies, as siblings (Judy Davis and Rupert Graves) dispute the best way to proceed. Giovanni Guidelli errs towards stereotype in his portrayal of Gino and some will cavil at the change to the original ending. But the other performances are suitably intense, with Helena Bonham Carter and Barbara Jefford providing pitch perfect support to the dourly disapproving Davis and the slowly thawing Graves, whose transformation is tinged with a subtle homoeroticism.

Helen Mirren, whose performance is a supporting turn due to the nature of her character’s fate, spend the time in Italy preparing for her next role already, one that would put her career on a whole other map. After wrapping “Angels”, she had her hair cut and took the train to London to start shooting “Prime Suspect” the very next day.

“Where Angels Fear To Tread” has everything you’d expect from the genre. A romantic story, beautiful landscapes, lavish costumes, great acting. This may not be my favorite genre, so I cannot say how it ranks with the other films sharing its company, including “A Room with a View” or “Howards End”. Also, it’s difficult to rank it among Helen’s films because – and it’s impossible to talk about the film without spoiling it – her character is not around for that long. So while this is an entertaining piece of what British cinema does so well, it’s hardly a Helen film to recommend due to her limited screentime. But anyone who enjoys the above said, plus Helena Bonham Carter, Rupert Graves and Judy Davis is in for a treat.

Where Angels Fear to Tread is being listed under the following tags: Drama, Literary Adaptation, Romance, Year 1991
Back to previous page
Advertisment