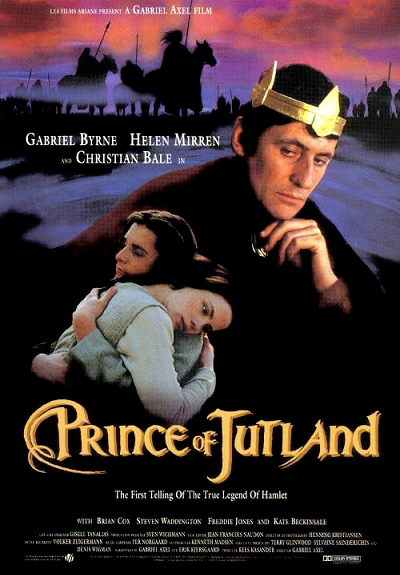 Prince Fenge (Gabriel Byrne) murders his brother the king and one of his sons, but masks it as the casualty of a highway robbery. The dark prince then claims both the throne and his former sister-in-law, queen Geruth (Helen Mirren). Her son Amled (Christian Bale) saw the killings, but feigns madness to spare his life. Fenge is not convinced of Amled's madness and sends his nephew to visit the Scottish home of his friend Aethelwine (Brian Cox), who will receive orders to kill him. Amled learns of the plot and changes the orders, winning a battle for the man, and marrying his daughter (Kate Beckinsale). Then, he travels back to deal with his uncle.
Cast: Christian Bale (Amled), Gabriel Byrne (Fenge), Helen Mirren (Geruth), Brian Cox (Aethelwine), Steven Waddington (Ribold), Kate Beckinsale (Ethel), Tony Haygarth (Ragnar), Freddie Jones (Bjorn), Tom Wilkinson (Hardvendel), Saskia Wickham (Gunvor), Brian Glover (Caedman), Mark Williams (Aslak), Andy Serkis (Torsten), Philip Rham (Aelfred), Ewen Bremner (Frovin) 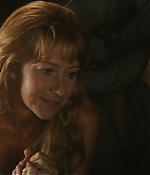 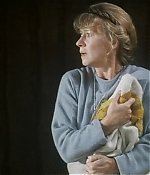 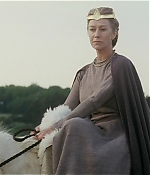 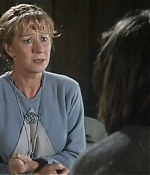 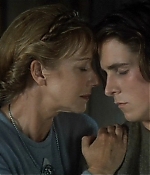 This European historical saga presents the true tale of intrigue, regicide, incest, and insanity on which Shakespeare based Hamlet. “Prince of Jutland” is based on the the Danish legend of prince Amleth, drawing upon the 12th century works of Saxo Grammaticus. Theatrically released in 1994, critics were mostly negative, with Time Out wiriting, “the stilted script, half-hearted acting and overall poverty (financial and imaginative) raise the question: Is it some sort of parody? Indeed the later skirmishes are so small and scrappy they look not unlike the Pythons’ glorious sketch of famous battles staged by the Batley Townswomen’s Guild.” The film has received various title changes for international releases. It released as “Royal Deceit” in the United States and was later released on DVD in the United Kingdom as “Thrones and Empires”.

“Prince of Jutland” sticks closley to the original telling of “Hamlet” and features and outstanding cast. Headlined by Christian Bale, there are supporting performances by Gabriel Byrne, Helen Mirren, Brian Cox, Tom Wilkinson, Andy Serkis and Kate Beckinsale. Not a bad lineup. But the film’s major flaw is its best concern – it looks like the 12th century in all its blandness. There’s not much for the eye and the film doesn’t waste much on action either. Maybe that was a budget question, but a bit more cinematic feel would have improved the film. It’s still interesting to watch and recommended to everybody interested in the original Hamlet tale.

Prince of Jutland is being listed under the following tags: Drama, Medeaval Age, Queens, Year 1994
Back to previous page
Advertisment