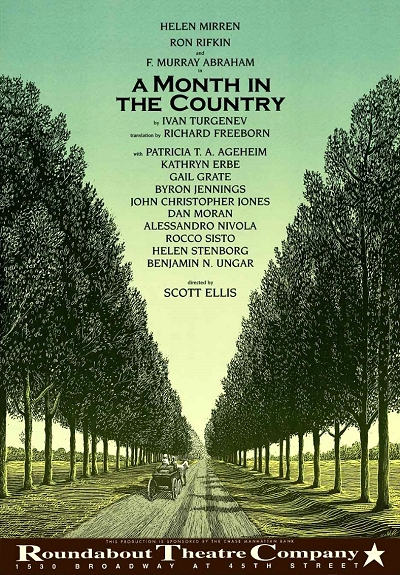 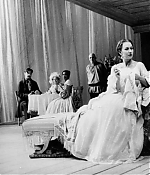 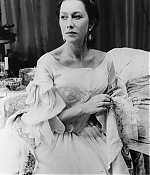 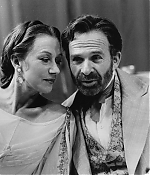 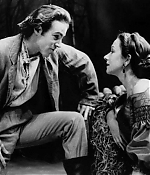 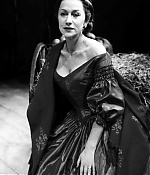 It may have only taken a year to transfer “A Month from the Country” from its successful London run to the New York stage – but for Mirren, it took exactly 30 years after her professional theatre debut in “Antony and Cleopatra”, and countless of timeless iconic performances on stage to tackle the big one – Broadway. Mirren reprises the leading role of Natalya Petrovna: A bored, wealthy woman infatuated with her innocent wardâs cute tutor, only to become the girlâs rival. Transfer, however, may not be the right word since none of the cast and creative team of the London production, save for Mirren, were involved with this Broadway production.

The play, which was called “one of the most difficult plays in the modern canon to stage” by the New York Times upon its Broadway run, was met with mixed to positive reviews. New York Magazine wrote, that “the distinguished British actress Helen Mirren is a more bumptious Natalya than she was in London, and by no stretch of imagination 29. Still, it is a polished (perhaps too polished) professional performance, even if it could not efface the memory of Delphine Seyrig for second.” Variety wrote, that “however familiar her films and TV projects, Mirren is no interloper seeking validation on a Broadway stage. Still, she does a double take that would make Bob Hope proud”. The New York Times was more critical of the play and Mirren. “The astonishments at the Criterion Center are mostly negative. Ms. Mirren so underplays the strong-willed Natalya Petrovna that there’s never any awareness of the profound nature of her infatuation for the tutor, and at the end, no feeling of her loss. Ms. Mirren’s performance is bigger and somewhat more animated than the one she gave last year in an entirely different London production of “A Month in the Country.” Yet the effect still seems small. This might be the result of her dread of overstatement. It could also be that those of us who admire her work in the close-ups of movies and television (the “Prime Suspect” series) have difficulty actually seeing her on the stage, where she’s in a continuous long shot. The camera adores her. With a slight change of expression, she can look beautiful one minute and ravaged the next. Her fine, melancholy eyes reveal a succession of contradictory feelings. Onstage here she’s a single, somewhat aloof personality who behaves in mysterious ways.

A Month in the Country is being listed under the following tags: Broadway, van Turgenev, Year 1995
Back to previous page
Advertisment