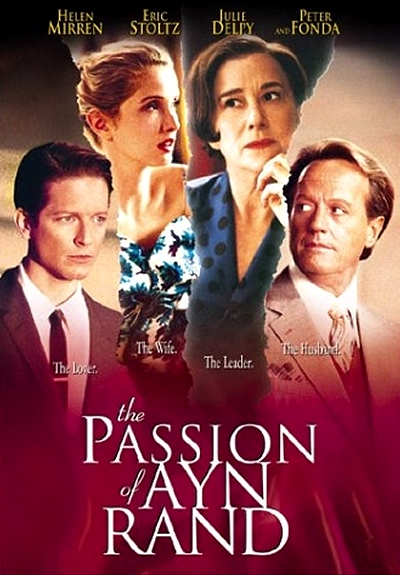 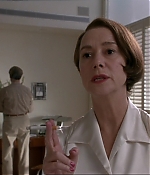 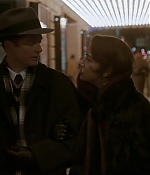 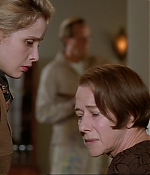 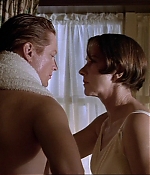 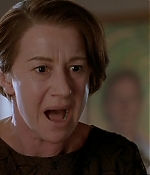 Ayn Rand is critically regarded as a highly unique writer and thinker, the creator of controversial works like “The Fountainhead” and “Atlas Shrugged”. Her clarion call for individual freedom and societal revolution has attracted a devoted following of a near-worshipful nature. As fascinating an artist as she is, however, what makes this intelligent and dramatic study work on so many levels certainly begins with an Emmy Award-winning portrayal by Helen Mirren. So completely does Mirren infuse this performance with her own marvelous energy and eccentricity that itâs impossible to conceive of another actress playing Rand. Director Christopher Menaul makes this period piece ring with contemporary issues as he dramatizes this literary iconâs life. The film begins at the end of the 1940s just as Randâs world is being transformed by fame.

I think it’s the first time that Helen really been given the opportunity to make herself ugly. Not just physically ugly, it was an ugly character. A brutal character. She was very gently slapping me, sort of giving me little pats. And I said, ‘no really, you can hit me’, because the camera’s right here, I want to feel like I’ve been hit. Not knowing what I was going to unleash. She whacked me, I felt my brain waddle and I think her hand mark was on my face for the next three days. She really is a strong woman. Helen is worshipped as an actress. People are falling over themselves trying to get her being in their films. And they should. There’s no one like her. (Eric Stoltz, Hollywood Greats, 2007)

“The Fountainhead” has just been acclaimed, and an admiring student and his girlfriend, Nathaniel Blumenthal and Barbara Brandon (Eric Stoltz and Julie Delpy), pay a visit that begins a lifelong relationship destined to alter all of their lives. Peter Fonda, in a marvelously different role as Randâs mate, the loyal, supportive, yet subordinate, Frank OâConner, rounds out an exceptional cast that carries this biographical tale well beyond the limits of the customary psychodrama. With a great sense of creative detail and flair, The Passion of Ayn Rand is a terrifically realized drama that displays the passions of art and filmmaking with rare quality. Of Rand, Mirren said: “She obviously invented the concept of objectivism, but in fact she was a completely subjective person and that’s the irony in the story. She was passionately in love with this man and utterly betrayed when he left her in the most classic sort of female way.”

The Passion of Ayn Rand is being listed under the following tags: Drama, Inspired by True Events, Real-Life Characters, Year 1999
Back to previous page
Advertisment