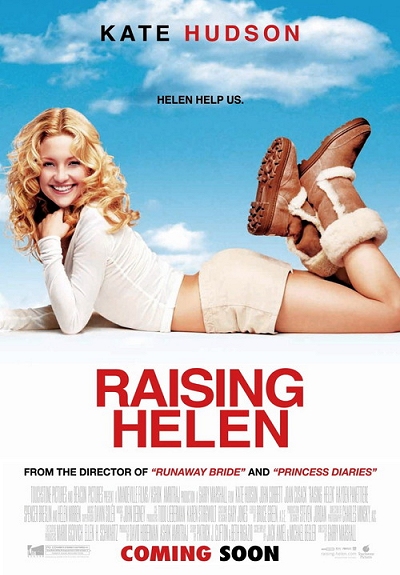 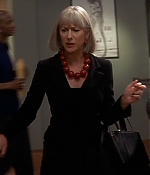 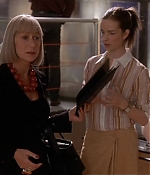 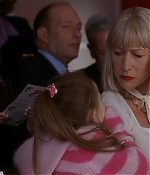 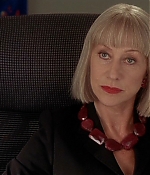 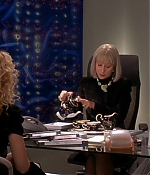 Garry Marshall chose “Raising Helen” because “it’s funny, poignant and, ultimately, a very positive look at family. Also, it shows what can happen when life changes suddenly and unexpectedly, which it often does. “Watching Helen trying to make the transformation from party girl to mom is both hilarious and emotional – it’s right up Garry Marshall’s alley,” says Kate Hudson, the star of the film. “He’s so great at picking out those moments that ring so true from life that you just have to laugh. He’s the perfect director for this movie.” “I like comedies with drama and I like dramas with comedy,”says Marshall. “I like to walk that line, to direct a funny scene and then a serious scene. You can tell if you’ve done it right by watching the audience: you watch where they laugh, you watch where they cry, and if you’ve got the balance right, they come out having had a good time.” “Kate is just the right star for this picture and Garry is just the right director,” says producer David Hoberman, who marks his fourth collaboration with Marshall. “Kate’s the kind of actress that you’re rooting for from the first frame, and nobody’s better than Garry, he has an amazing ability to walk the tightrope between making the audience cry at the same time he’s making them laugh. It’s quite a gift.”

While the film rests on Kate Hudson’s shoulder, the actress is surrounded by an impressive supporting cast, including John Corbett as the object of her affection, Joan Cusack and Felicity Huffman as Helen’s sisters, as well as Hayden Pannetierre and Spencer and Abigail Breslin and the children she has to take care of. The cast is rounded out by Helen Mirren as Helen’s feisty boss, the head of a prestigious fashion company.

“Lots of movies come along,” says the veteran director, “and in the end you want to choose something that will hold your attention for an entire year of your life. I’ve always had a soft spot in my heart for single parents. I have two sisters who are divorced with kids and I have lots of friends in that situation. It’s a tough job to run a family alone and I thought this depicted a single parent in a positive and funny way.” While “Raising Helen” grossed $37 at the US box office, it was panned by critics. Roger Ebert wrote in his review, “Raising Helen is a perfectly pleasant comedy in which nice people do good things despite challenges which are difficult but not excessive. As a pilot for a TV sitcom it would probably be picked up, but it’s not compelling enough to involve a trip to the movies. From beginning to end, we’ve been there, seen that.”

âââââ
At times, “Raising Helen” feels like a science fiction film for women, the counterpart to any super heroes film for men. Here, the super hero is incredibly pretty and blessed with an incredibly glamorous job at a fashion agency, where her main principal tasks are taking calls and going to parties. Life is good. The same thing cannot be said about Kate Hudson, who’s had a promising start in “Almost Famous” and since then has repeated the same role over and over again. The film’s twist that she becomes the foster parent of her sister’s three children is as ridiculous as the fact that these kids mourn their parents for about five minutes. It’s a family film for sure, but it’s surprising how a life affirming tragedy becomes a sideshow. No one has time for grief with a cute pastor around the corner – which is the film’s main aspect: “cute”. It’s about an All-American family straight out of the cataloque. Even Joan Cusack is forced into a hideous blonde wig to become a part of the family. It’s kind of tragic to have a fantastic actress / commedienne like Cusack with nothing to work with. Helen Mirren gets no chance to shine in this, either. Her character is a feisty fasion boss (like Meryl Streep’s devil in prada, only without the good lines and screen time). “Raising Helen” is a forgettable film for everyone who shares little interest in romantic comedies.

Raising Helen is being listed under the following tags: Comedy, Year 2004
Back to previous page
Advertisment