Previous
Next
Directed by: Tom Hooper | Written by: Nigel Williams 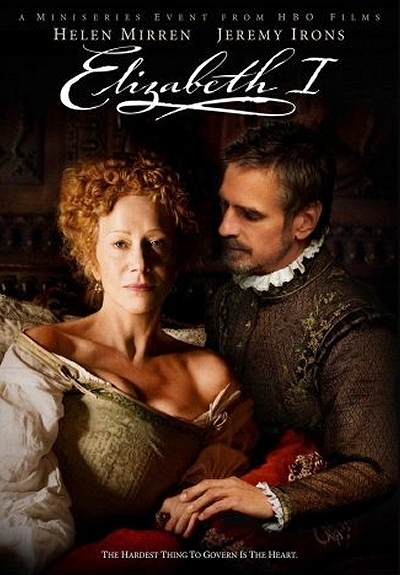 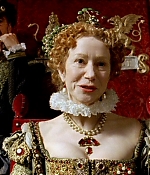 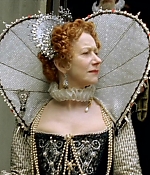 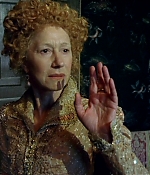 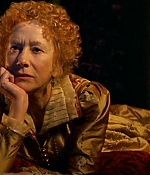 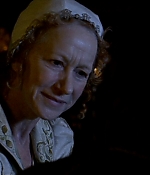 Elizabeth I. is being listed under the following tags: Biopic, History, Miniseries, Queens, Real-Life Characters, Year 2006
Back to previous page
Advertisment