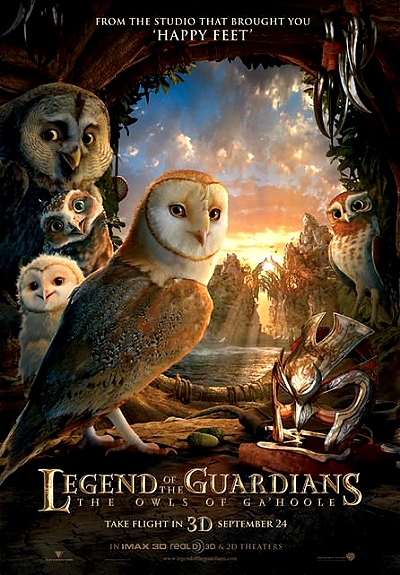 Legend of the Guardians: The Owls of Ga’Hoole is being listed under the following tags: Adventure, For Children, Year 2010
Back to previous page
Advertisment