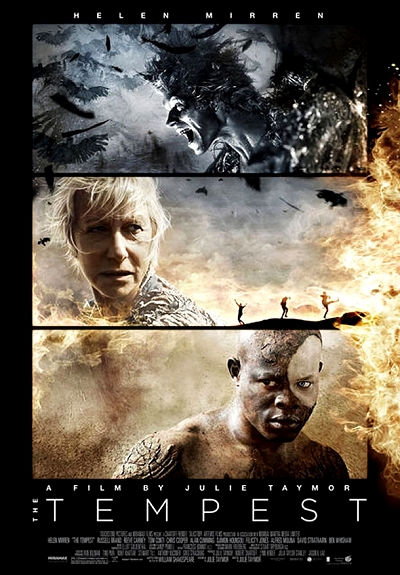 Prospera (Helen Mirren), the duchess of Milan, is usurped by her brother (Chris Cooper), and is cast off on a raft to die with her three-year-old daughter, Miranda (Felicity Jones). They survive, finding themselves stranded on an island where a beast is the sole inhabitant. Prospera enslaves Caliban and claims the island. After 12 years, Alonso (David Strathairn), the King of Naples, sails back to his kingdom from the marriage of his daughter to the prince of Tunisia, accompanied by his son, Ferdinand (Reeve Carney), and Antonio. Prospera, realising her chance for revenge, causes a tempest, wrecking the ship and stranding on her island.
Cast: Helen Mirren (Prospera), Felicity Jones (Miranda), Djimon Hounsou (Caliban), Ben Whishaw (Ariel), Reeve Carney (Prince Ferdinand), David Strathairn (King Alonso), Alan Cumming (Sebastian), Chris Cooper (Antonio), Tom Conti (Gonzalo), Alfred Molina (Stephano), Russell Brand (Trinculo) 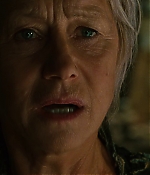 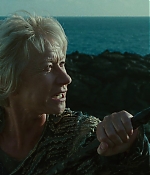 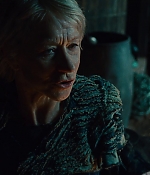 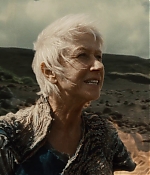 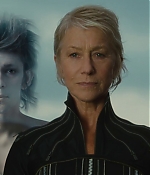 The Tempest is being listed under the following tags: Drama, Literary Adaptation, William Shakespeare, Year 2010
Back to previous page
Advertisment