Previous
Next
Directed by: Jason Winer | Written by: Peter Baynham 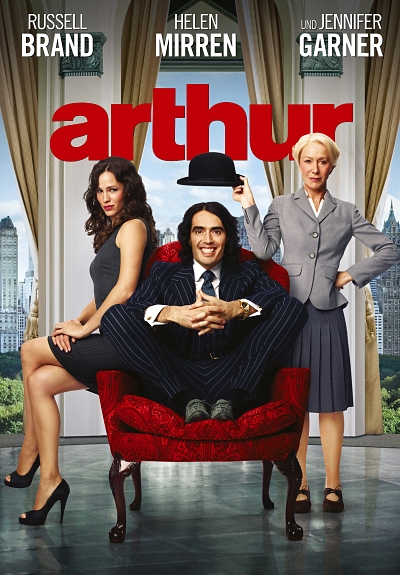 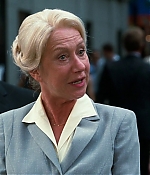 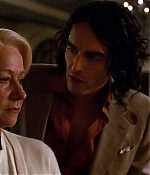 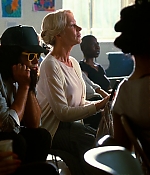 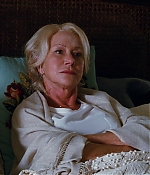 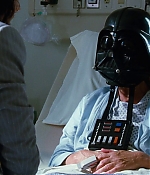 In this fresh new look at a classic story, Russell Brand reinvents the role of loveable billionaire Arthur Bach, an irresponsible charmer who has always relied on two things to get by: his limitless fortune and the good sense of his lifelong nanny and best friend Hobson (Helen Mirren), to keep him out of trouble. “My favorite kind of comedy is not only laugh-out-loud funny but has a lot of heart and even a note of poignancy,” says director Jason Winer, one of the creative forces behind the award-winning series “Modern Family,” marking his feature directorial debut. “I love stories about characters we can root for as they try to become better people.” It was these elements that made the idea of a modern “Arthur” so appealing to Winer, as well as the belief that “there’s a whole generation of people who don’t know this story and will be experiencing it for the first time, in a way that feels contemporary and fresh. And for fans of the original–myself included–it’s also something new, not an imitation but a re-imagining, with its own humor and emotion.” What everyone on the “Arthur” team was most excited about was the inspired pairing of charismatic British comedian Russell Brand with OscarÂ®-winning actress Helen Mirren, in roles based on the 1981 performances of Dudley Moore as Arthur, and Sir John Gielgud as his strait-laced butler.

“Russell and Helen bring their own style and perspective to these two characters in a way that makes you feel you’re seeing old friends in a different light,” states Winer.. “If there’s one actor on the planet who can re-invent this role for a new generation, it’s Russell Brand. And with Hobson as a nanny, played by Helen Mirren, instead of a butler, the idea of the two of them together was irresistible.” As sole heir to the family fortune, Arthur Bach is accustomed to getting everything he wants. But he’s about to realize he could lose it all….unless he can finally grow up and take responsibility for his own life. For Arthur, that will be no simple challenge. “This is a guy who has successfully extended his adolescence indefinitely,” notes producer Kevin McCormick. “I think there’s a part of all of us that wishes we could wake up every day like that–full of enthusiasm and with limitless possibilities for fun, provided by endless amounts of cash.” “He’s the man-child to end all man-children,” says Mirren, whose Hobson is a point of flawless composure amidst the endless whirling party that defines Arthur’s existence as the story opens. But that party could soon be over as he faces a momentous choice between the two young women in his life. Susan, played by Jennifer Garner, is an ambitious Bach Worldwide manager, deemed the most suitable match for him, and offers a sure, if loveless, continuation of the only lifestyle he knows. Naomi, played by Greta Gerwig, is an unlicensed tour guide with a sparkling sense of humor, whom he meets by chance on a Manhattan street. She could be the love of his life, but choosing her carries the price of disinheritance and a world for which he is completely unprepared.

Russell Brand, who also serves as one of the film’s executive producers, calls the story and its core dilemma “funny, sweet and romantic, a beautiful depiction of a world in which love is important and people overcome obstacles to find truth.” “Arthur and Naomi bring out the sweetness in one another and, though she wishes he would grow up in some ways, she doesn’t want him to lose that quality,” says Gerwig. Stating Susan’s case, Garner counters, “As far as she’s concerned, Arthur can either make this easy or make it difficult, but their marriage is going to happen.” Throughout, the relationship between Arthur and Hobson is fundamental. Ostensibly an employee, yet more of a treasured friend, she is Arthur’s companion, assistant and critic and the only person who cares for him unconditionally. In a twist on the original, Hobson is a woman, and Arthur’s nanny, not butler. Hired when he was a baby, she guided him through childhood and then presumably stayed on because, by all accounts, he hasn’t quite reached the age of maturity. “For a number of reasons, he’s been incapable of fully growing up. Though he’s enormously kind and generous of heart, he’s rudderless,” offers Mirren. Without altering their essential dynamic, putting Hobson into skirts skews the relationship slightly. Says Winer, “Helen reminded me that a nanny wipes a baby’s bottom and so the nature of their bond is uniquely close. Though they tease each other mercilessly, they love each other like a mother and son. Plus, the very fact of a grown man having a nanny is funny by definition, and led to some particularly comedic sequences.” Similarly, Brand’s Arthur is entirely his own, though faithful to the character’s most endearing and exasperating foibles. Producer Chris Bender, who feels this set the tone for the entire production, says, “For fans of the first film, I believe they’ll see there was a lot of consideration that went into this. We felt it was a story worth telling again, and made funny in a way that applied more to our times, without losing touch with the themes and relationships that made it so special in the first place.”

“Arthur” released theaters in in April 2011. Despite a fair share of negative reviews, Thelma Adams of Us Weekly called it “a laugh-out-loud romp â and Russell Brand’s best screen role to date.” Cinemablend stated that “despite all the odds against him Russell Brand’s proved himself as a winning movie presence”. Roger Ebert gave the film 3 out of 4 stars, stating that the film “is a fairly close remake of the great 1981 Dudley Moore movie, with pleasures of its own.” Richard Roeper also enjoyed the film, giving it a “B”, and although he thought parts of the film were difficult to understand, said, “The new Arthur is a likable comedy with a good heart.”

Consider “Arthur” a quilty pleasure. It’s surprising because the film holds so much I generally dislike, yet this one I really enjoyed. Neither Russell Brand nor Jennifer Garner are the kind of actors that get me into a film. I don’t like romantic comedies either. So what’s special about “Arthur”? As the above review stated, it has heart. It’s incredibly silly with stupid jokes and a predictable ending, but it’s got a heart. Plus Greta Gerwig, who’s charming in her role and a great match to Brand. You can say what you want about his public personality, his Arthur is a sure thing. Mirren’s part is surprisingly leading which you wouldn’t expect at first. While her character isn’t the most interesting and doesn’t require much, she still gets the laughs. Recomended to everyone who enjoys a lighthearted comedy.

Arthur is being listed under the following tags: Comedy, Remake, Year 2011
Back to previous page
Advertisment