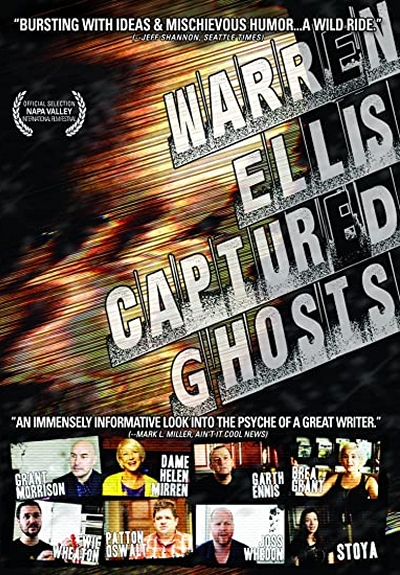 Warren Ellis: Captured Ghosts is a feature-length documentary that takes an in depth look at the life, career and mind of the British comic book writer Warren Ellis. The film combines extensive interviews with Ellis with insights from his colleagues and friends, as well as ambient visual re-creations of his prose and comics work.
Cast: Grant Morrison, Helen Mirren, Garth Ennis, Brea Grant, Wil Wheaton, Patton Oswalt, Joss Whedon, Stoya 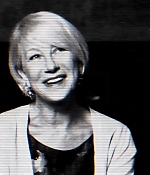 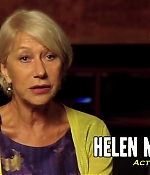 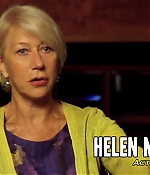 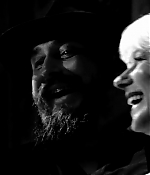 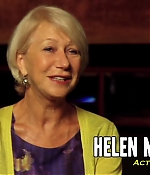