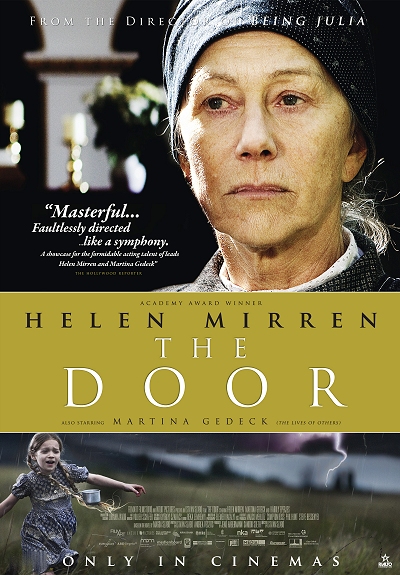 Magda (Martina Gedeck), a struggling writer, employs an elderly woman called Emerence (Helen Mirren) as a housekeeper. From their first encounter, it is clear that Emerence is no ordinary maid. Although everyone in the neighbourhood knows and respects her, no one knows anything about her private life or has ever been allowed to enter her home. However, a dramatic event in the writerâs life prompts Emerence to unveil glimpses of her traumatic past â a past which sheds light on her very peculiar behaviour and the dark mysteries in Emerence's past.
Cast: Helen Mirren (Emerenc), Martina Gedeck (Magda), KÃ¡roly Eperjes (Tibor), GÃ¡bor Koncz (Lieutenant Colonel), EnikÃ¶ BÃ¶rcsÃ¶k (Sutu), Ãgi Szirtes (Polett), Erika MarozsÃ¡n (Ãvike Grossmann), IldikÃ³ TÃ³th (Doctor), Mari Nagy (AdÃ©l), PÃ©ter Andorai (Mr. Brodarics), Lajos KovÃ¡cs (Handyman), Csaba Pindroch (Emerenc's Nephew), DÃ©nes Ujlaky (Emerenc's Grandfather), Anna Szandtner (Young Emerenc), RÃ©ka Tenki (Emerenc's Mother) 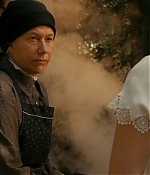 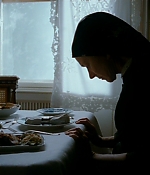 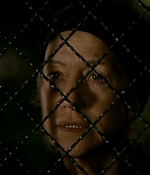 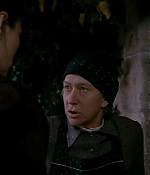 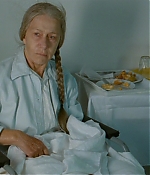 “The Door” is based on Magda SzabÃ³’s novel of the same name. The novel concerns the developing relationship between a young Hungarian writer and her cleaner, and is partly autobiographical. It was originally published in Hungary in 1987, and translated into English in 1995. The film adaptation was helmed by SzabÃ³’s husband, IstvÃ¡n SzabÃ³. “The Door” was selected to be featured in the competition programme at the 34th Moscow International Film Festival. It won the Michael Curtiz Audience Award at the Hungarian Film Festival of Los Angeles in November 2012.

âââââ
“The Door” sounds like an interesting venture, as you don’t see Hungarian stories on the screen that often (or ever). But the film does all the wrong things a film, and especially literature adaptations, can do these days. It drowns in music and bad editing. The scenes switch between Summer gardens and snowy streets within moments, and it’s difficult to follow it at all – is it another year? Only five minutes? Nobody knows. For the first half of the film, we wonder what Emerence’s big secret is. She lets nobody in her house, nobody knows what she’s hiding. When she finally lets Magda in, and you’re expecting the greatest or worst things, the result is shockingly boring. From there the film goes downhill. The acting is odd but good. Martina Gedeck is celebrated in Germany, and for reason – she’s one of her generation’s finest actresses. And she holds herself up to Mirren. The Emerence character is difficult to understand as she constantly switches from snappy to friendly and back again. Mirren is fine at both, as we know, but even she can’t rescue the film’s second half from losing its steam. I’m not sure if it could have been better, it’s a well done independent film, unfortunately not a great one.

The Door is being listed under the following tags: Drama, Literary Adaptation, Year 2012
Back to previous page
Advertisment