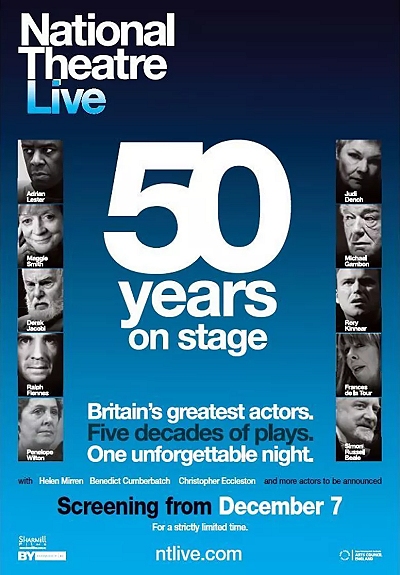 To celebrate its 50th anniversary, the National Theatre of Great Britain presents National Theatre: 50 Years on Stage, bringing together the best British actors for a unique evening of unforgettable performances, broadcast live from London to cinemas around the world. Among the many performances of the evening, Helen Mirren and Tim Pigott-Smith perform a scene from "Mourning Becomes Electra".
Cast: Helen Mirren (Christine Mannon), Tim Pigott-Smith (Ezra Mannon) 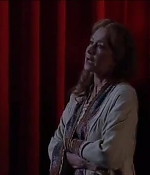 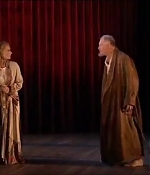 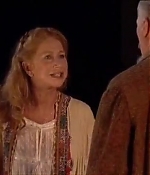 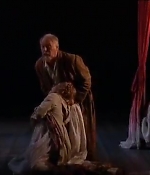 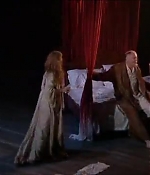