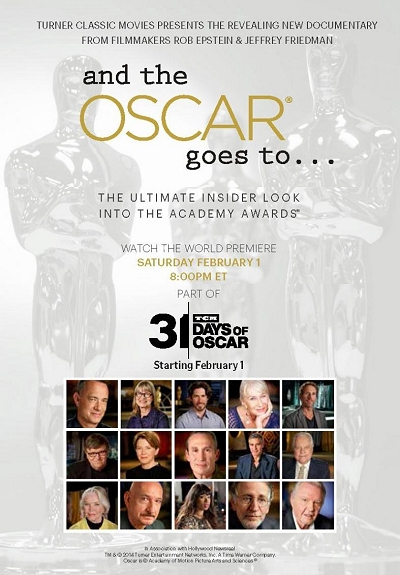 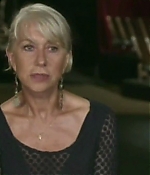 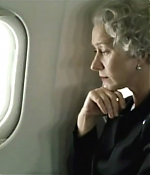 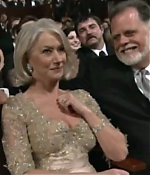 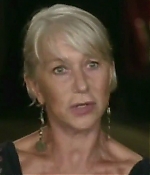 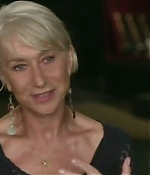 Visit Photo Gallery
Production stills, screencaptures, on-set pictures and more
And the Oscar Goes to… is being listed under the following tags: Documentary
Back to previous page
Advertisment