Previous
Next
Directed by: Lasse HallstrÃ¶m | Written by: Steven Knight 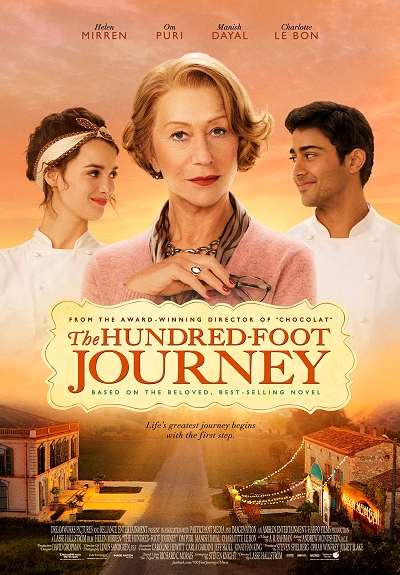 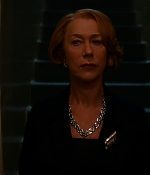 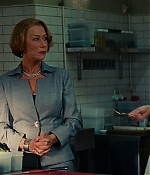 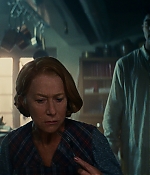 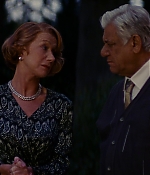 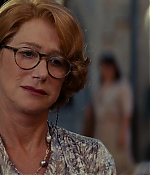 The Hundred-Foot Journey is being listed under the following tags: Comedy, Drama, Year 2014
Back to previous page
Advertisment