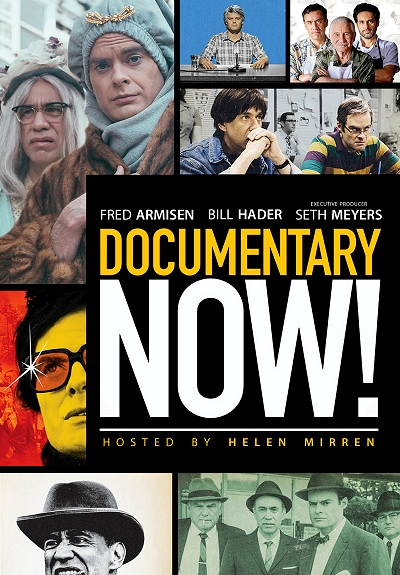 Documentary Now!, created by Fred Armisen, Bill Hader, Seth Meyers, and Rhys Thomas, presents itself as a long-running news magazine for documentaries, initially celebrating its 50th season. Helen Mirren appears at the beginning of each episode to introduce the "classic" documentary that the audience is about to see. Though the âDocumentary Now!â titles and scripts are aligned with the showâs satirical tone, Mirren must pretend to be unfazed when she reads each line from the teleprompter live for the first time. She doesnât see them beforehand - she likes to be surprised.
Cast: Helen Mirren (Host), Fred Armissen, Bill Hader 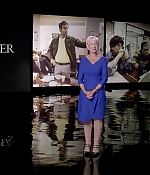 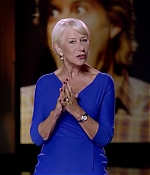 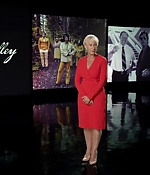 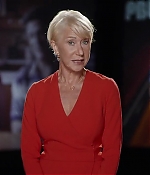 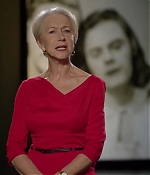 You just have to put to one side that this is anything to do with comedy – this is nothing to do with comedy. This is very, very serious, and I have to think that Iâm presenting an absolutely, profoundly serious documentary and treat it with that sort of respect and seriousness that I would if that was what I was presenting. (Helen Mirren, Variety, February 08, 2019)

Documentary Now! is being listed under the following tags: Host, Mockumentary, Satire, Year 2015
Back to previous page
Advertisment