Previous
Next
Directed by: Jay Roach | Written by: John McNamara 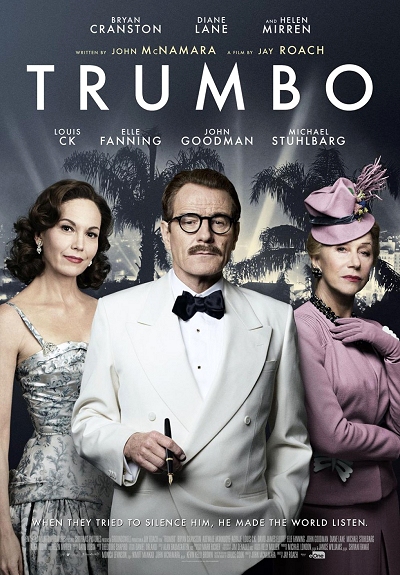 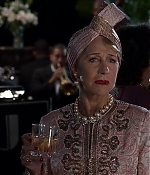 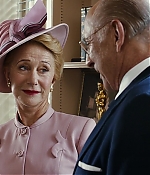 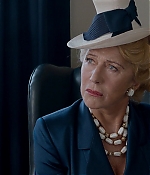 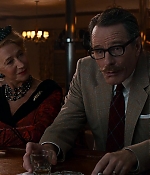 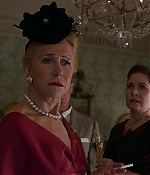 Peter Debruge of Variety gave the film a positive review, saying “Trumbo may be clumsy and overly simplistic at times, but itâs still an important reminder of how democracy can fail (that is, when a fervent majority turns on those with different and potentially threatening values), and the strength of character it takes to fight the system.” Lou Lumenick of the New York Post gave the film three and a half stars out of four, saying “It’s a cracking good story, and Cranston does a great job portraying a man who made great sacrifices for his principles.” Manohla Dargis of The New York Times gave the film a negative review, saying “Part biopic, part historical gloss, Trumbo tells a great-man story with a patchwork of fact and fiction, mixing in the odd bit of newsreel with a great many dull, visually flat and poorly lighted dramatic scenes.” Mick LaSalle of the San Francisco Chronicle gave the film three out of four stars, saying “Trumbo is breezy and pithy without ever undercutting the seriousness of the subject. A certain degree of wit is appropriate in a writerâs story, just as any Hollywood tale must at least have a whiff of absurdity, or else it can’t be true.” Richard Roeper of the Chicago Sun-Times gave the film three out of four stars, saying “Trumbo is a corny, well-made B-movie about an A-list screenwriter who had to take jobs writing B-movies after he was blacklisted, but eventually worked his way back to writing A-movies with Kirk Douglas a.k.a. Spartacus as his champion.”

Trumbo is being listed under the following tags: Biopic, Drama, Year 2015
Back to previous page
Advertisment