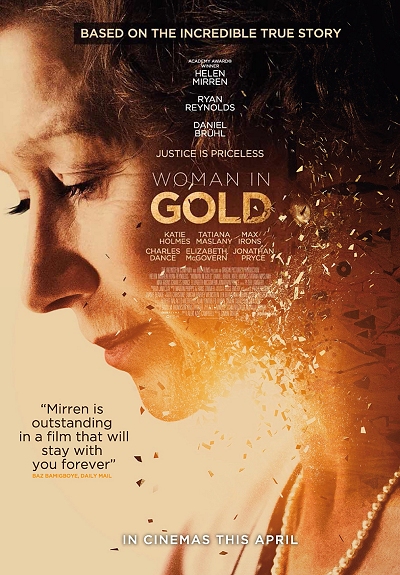 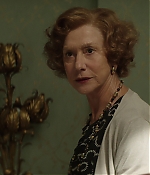 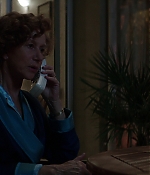 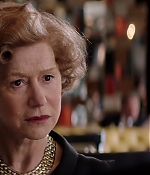 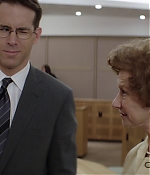 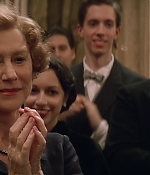 Maria Altmann’s uncle, Czech sugar magnate Ferdinand Bloch-Bauer, owned a small collection of artwork by the Austrian master Gustav Klimt, including two portraits of his wife, Adele Bloch-Bauer. In her will, Adele, who died in 1925, well before the rise of the Nazis, had asked her husband to leave the Klimts to the Austrian State Gallery upon his own death; a much-debated point in more recent years has been whether this request should or should not be considered legally binding upon her husband, who was himself the owner of the paintings. In any event, following the Nazi Anschluss of 1938 and Ferdinand’s flight from Austria, the paintings were looted, initially falling into the hands of a Nazi lawyer. Ferdinand Bloch-Bauer died on 13 November 1945, soon after World War II, leaving his estate to a nephew and two nieces, one of whom was Maria Altmann. By this time, five of the paintings had made their way into the possession of the Austrian government.

With Austria under pressure in the 1990s to re-examine its Nazi past, the Austrian Green Party helped pass a new law in 1998 introducing greater transparency into the hitherto murky process of dealing with the issue of restitution of artworks looted during the Nazi period. By opening the archives of the Ministry of Culture for the first time, the new law enabled Austrian investigative journalist Hubertus Czernin to discover that, contrary to what had been generally assumed, Ferdinand Bloch-Bauer had never donated the paintings to the state museum. On learning of Czernin’s findings, Altmann at first sought to negotiate with the Austrian government about retrieving some of the paintings. At this stage she asked only for the Klimt landscapes belonging to her family, and was willing to allow Austria to keep the portraits. Her proposal was not, however, treated seriously by the Austrian authorities. In 1999, she sought to sue the government of Austria in an Austrian court. Under Austrian law, however, the filing fee for such a lawsuit is determined as a percentage of the recoverable amount. At the time, the five paintings were estimated to be worth approximately US$135 million, making the filing fee over $1.5 million. Although the Austrian courts later reduced this amount to $350,000, this was still too much for Altmann, and she dropped her case in the Austrian court system.

In 2000, Altmann filed a lawsuit in the United States District Court for the Central District of California under the Foreign Sovereign Immunities Act (FSIA). The case, Republic of Austria v. Altmann, ended up in the Supreme Court of the United States, which ruled in 2004 that Austria was not immune from such a lawsuit. After this decision, Altmann and Austria agreed to binding arbitration by a panel of three Austrian judges. On 16 January 2006, the arbitration panel ruled that Austria was legally required to return the art to Altmann and the other family heirs, and in March of the same year Austria returned the paintings. The paintings were estimated to be collectively worth at least $150 million when returned. In monetary terms this represented the largest single return of Nazi-looted art in Austria. The paintings left Austria in March 2006 and were on display at the Los Angeles County Museum of Art until June 30, 2006. Months after the Austrian government returned Altmann’s family’s belongings, she consigned the Klimt paintings to the auction house Christie’s to be sold on behalf of her family. The painting Portrait of Adele Bloch-Bauer I (1907) was sold to cosmetics heir Ronald Lauder for $135 million, at the time the highest sum ever paid for a painting. Since July 13, 2006, the painting has been on public display in the Neue Galerie in New York City, which was established by Lauder in 2001. The four additional works by Klimt were also exhibited at the Neue Gallerie for several weeks in 2006.

Woman in Gold is being listed under the following tags: Drama, Inspired by True Events, Year 2015
Back to previous page
Advertisment