Previous
Next
Directed by: David M. Thompson | Written by: David M. Thompson, Serge July | Editing: Barbara Bascou
After Princess Diana's tragic death in 1997, PM Tony Blair faced the difficult decision to either follow the conservatice standing of the Royal Family or fight for a public funeral to celebrate Diana's life and meaning to her country. This documentary by the German-French channel ARTE explores the making of Steven Frears' "The Queen" and shows why the film broke a taboo in portraying the Royal family in a very different light on a film screen for the first time.
Cast: Alastair Campbell, Stephen Frears, Andy Harries, Alex Jennings, Robert Lacey, Helen Mirren, Peter Morgan, Michael Sheen, Lucia Zucchetti 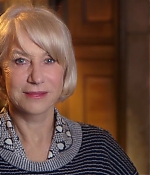 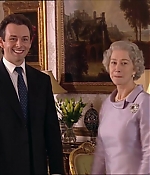 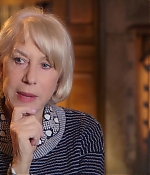 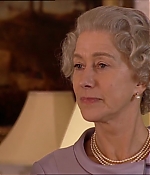 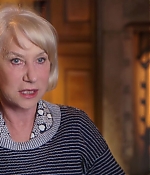 Visit Photo Gallery
Production stills, screencaptures, on-set pictures and more
Es war einmal… The Queen is being listed under the following tags: Documentary, Related to The Queen
Back to previous page
Advertisment