Previous
Next
Directed by: Paolo VirzÃ¬ | Written by: Michael Zadoorian, based on his novel 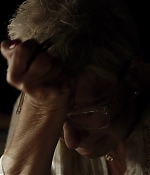 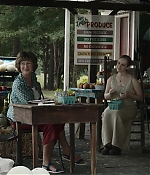 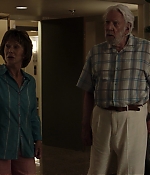 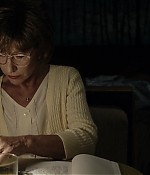 “The Leisure Seeker” reunited director Paolo VirzÃ¬ with producers Fabrizio Donvito, Benedetto Habib, and Marco Cohen from the Indiana Production Company, since their collaboration in “Human Capital” and “Like Crazy” which also won many festival awards. It is also the director’s first film shot solely in English. Sutherland and Mirren had previously collaborated as a married couple in the Phillip Borsos directed China-set saga, “Bethune: The Making of a Hero”, and this is their first film together for 27 years. Principal photography for the film began in July 2016 in Atlanta, where the crewâs cars were damaged on set by flooding. Filming also took place in Stone Mountain and Dunwoody, Georgia. Other important scenes included Jekyll Island, Georgia, US 1 in Key West and the Hemingway House in Key West, Fla. Fisherman’s Hospital is located in Marathon, Florida.

The Leisure Seeker is being listed under the following tags: Drama, Literary Adaptation, Year 2018
Back to previous page
Advertisment