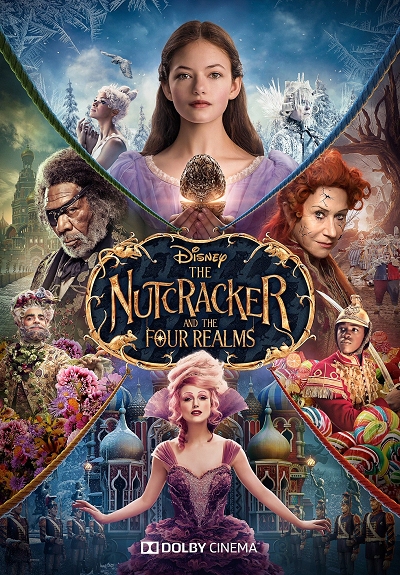 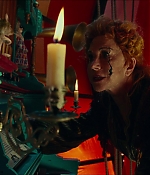 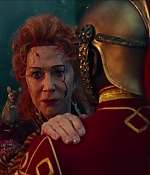 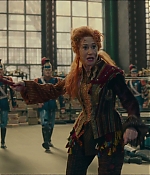 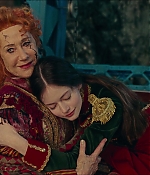 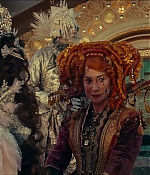 While Disney’s adaptation of E.T.A. Hoffman’s classic story was eagerly anticipated as a family-friendly ballet for the whole family, its two-year production was met with delays and negative headlines right after director Lasse HallstrÃ¶m’s shoot wrapped in January 2007. By the end of the year, in December 2017, it was reported that Joe Johnston would helm 32 days of reshoots, scripted by Tom McCarthy, due to HallstrÃ¶m being unavailable. It was later revealed that HallstrÃ¶m and Johnston had voluntarily decided to receive a joint directorial credit for the film. Disney didn’t go into detail, but the reason in such cases is almost always that the studio is not as content with the result as the director. With reshoots and editing, it took almost another year for the film to be released on November 02, 2018.

Helen Mirren’s role as Mother Ginger is not more than a cameo appearance. Mother Ginger is the leader of the dark and ominous Fourth Realm and is feared by all who inhabit the other realms. She once presided over the beloved Land of Amusements, a place of wisdom and entertainment, but a fi erce dispute among the regents led to her banishment and her realm became a forgotten fairground with an abandoned carousel and wayward polichinelles. Mother Ginger sports fiery red hair and a face thatâs chipped and cracked like a broken doll, a look that surely underscores her reputatation as an evil tyrant. Helen Mirren fills Mother Gingerâs shoes. “She is a very wise character – she has great insight,” says HallstrÃ¶m. “Helen Mirren has the authority and intelligence to play a character like that. Sheâs so smart and sheâs funny.” The best part about Mother Ginger, according to Mirren, is that sheâs a new character to the Nutcracker universe. “You can put into this character whatever you can imagine,” says Mirren. “I just love the idea that sheâs slightly piratical. She has a wooden sword, her clothes are all tathered and torn and sheâs not in pristine condition like Sugar Plum. Mother Ginger is very rough and ready.”

At the box office, “The Nutcracker and the Four Realms” was neither met with big audiences nor with enthuasiastic critics. David Ehrlich of IndieWire gave the film a grade of “D+”, calling the film “empty but eye-popping.” He went on to write, “Watching a visually spectacular but virtually soulless new family movie like The Nutcracker and the Four Realms, it’s tempting to wonder if such eye-popping dreck has any hope of sticking with impressionable young audiences. Is there any chance that the kids of today might be nostalgic for this hyper-saturated nonsense tomorrow?” Alonso Duralde of TheWrap also gave the film a negative review, writing “The ‘child travels to a magical land and learns things’ trope has been the basis of many beloved stories, from The Wizard of Oz to The Phantom Tollbooth to The Chronicles of Narnia. But it’s not a foolproof device, particularly when the magical land in question never makes much narrative sense; besides, how can the Four Realms be magical when the London where Clara already lives is so obviously a cartoon? Both the ‘real’ world and the fake one are ugly, overdone, and lacking any visual connection to gravity let alone reality.”

The Nutcracker and the Four Realms is being listed under the following tags: Adventure, Fairy Tale, Year 2018
Back to previous page
Advertisment