Previous
Next
Directed by: David Leitch | Written by: Chris Morgan 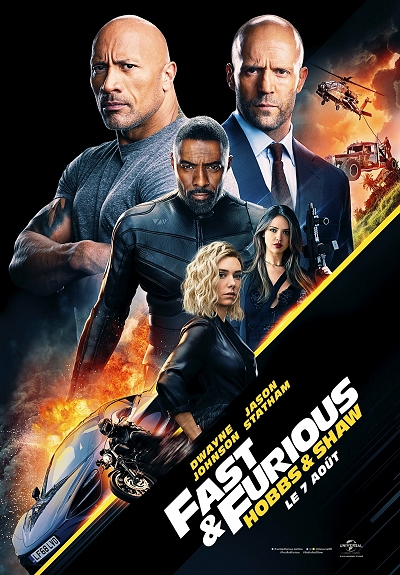 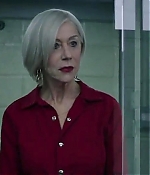 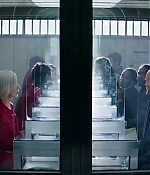 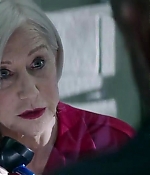 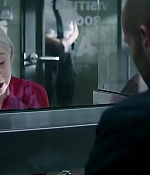 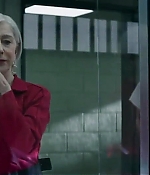