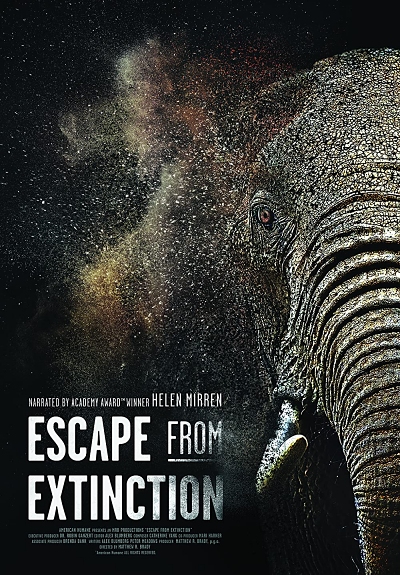 American Humaneâs inaugural 90-minute documentary throws a vitally important spotlight on critical efforts that may be among the last, best chances to save one million species on the verge of a catastrophic mass extinction. Narrated by Helen Mirren, the film examines the work of the major zoological organizations that are racing against the clock to preserve the million species disappearing in todayâs Sixth Mass Extinction.
Cast: Helen Mirren (Narrator)

Escape from Extinction is being listed under the following tags: Documentary, Year 2020
Back to previous page
Advertisment