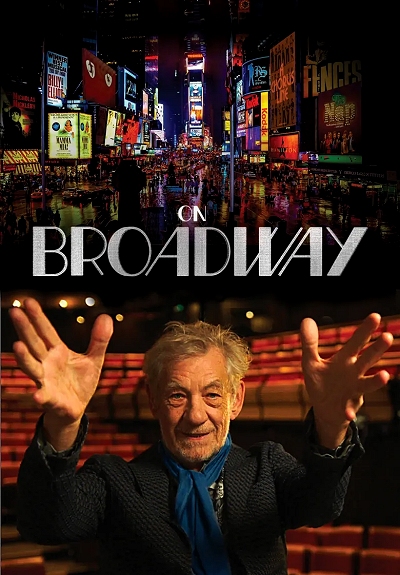 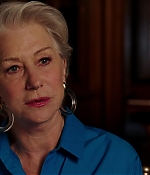 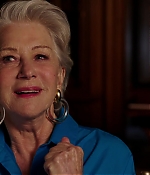 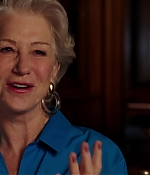 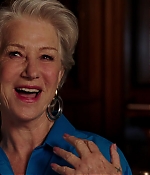 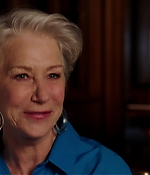 On Broadway is being listed under the following tags: Documentary
Back to previous page
Advertisment