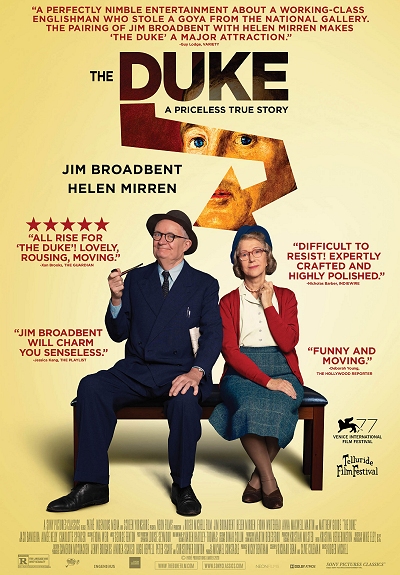 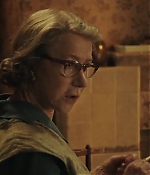 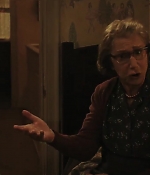 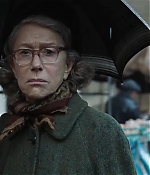 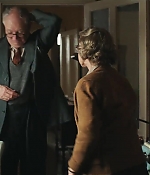 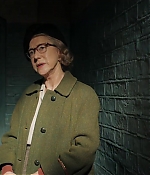 The Duke is being listed under the following tags: Drama, Inspired by True Events, Year 2022
Back to previous page
Advertisment