Previous
Next
Directed by: David Frankel | Written by: Allan Loeb 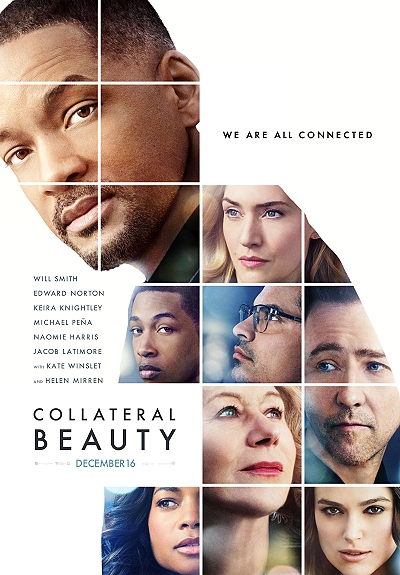 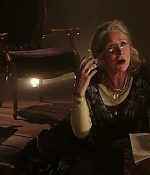 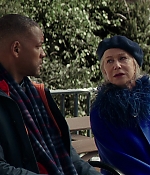 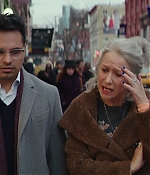 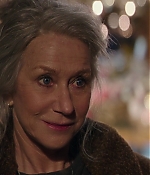 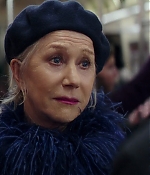 Collateral Beauty was panned by critics. On review aggregation website Rotten Tomatoes gives the film an approval rating of 12% based on 147 reviews, with an average rating of 3.5/10. The site’s critical consensus reads, “Well-meaning but fundamentally flawed, Collateral Beauty aims for uplift but collapses in unintentional hilarity.” Vince Mancini of Uproxx criticized the film for its misleading trailers and dialogue, writing, “Edward Nortonâs character tells Keira Knightleyâs about holding his now-estranged daughter (heâs a workaholic!) in his arms for the first time. ‘It wasnât that I felt love, it was that I felt like I had become love.’ And I am become vomit, the regurgitator of worlds.” Richard Roeper gave the film one out of four stars, saying, “Collateral Beauty is a fraud. It is built on a foundation so contrived, so off-putting, so treacly, the most miraculous thing about this movie is this movie was actually made.”

★    Razzie Award – The Entire Cast of Once Respected Actors

Collateral Beauty is being listed under the following tags: Drama, Year 2016
Back to previous page
Advertisment