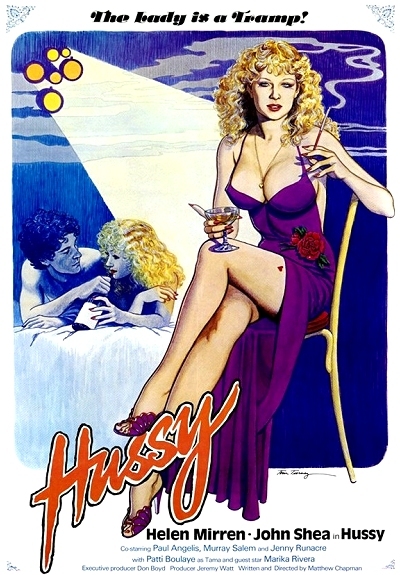 Beaty (Helen Mirren) works as a prostitute out of a high-class London cabaret to make a better future for herself and her young son. Emory (John Shea) is a technician at the same club and can't keep his eyes off of Beaty. They begin an affair encumbered by her job, his lack of money, and their pasts: Beaty's son lives with her ex; Emory has a shady friend who shows up with a scheme for making lots of money. Eventually a pair of unsavory characters from each of the lovers' pasts shows up and further endangers their love. Beaty and Emory want to sort things out, but the odds are against them as Emory plans a drug deal to make easy money. Life is no cabaret.
Cast: Helen Mirren (Beaty Simons), John Shea (Emory Cole), Paul Angelis (Alex Denham), Murray Salem (Max), Jenny Runacre (Vere), Daniel Chasin (Billy), Patty Boulaye (Tama), Charles Yates (Charles), Marika Rivera (French Singer), Hal Galili (Big Shot), William Hootkins (1st. Punter), Rupert Frazer (2nd. Punter), April Olrich (Rene), Sandy Ratcliff (Olympia), Jill Melford (Chief Hostess) 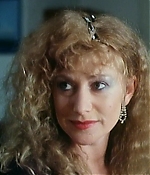 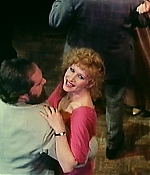 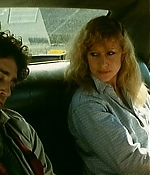 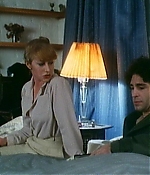 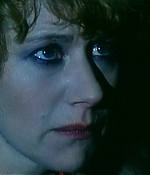 “Hussy” is an adaptation of Rosemary Kingsland’s 1980 book by the same name. It served as the directorial debut for Matthew Chapman, who also wrote the screenplay. After directing “Hussy”, Chapman successfully moved to the States and wrote the screenplays for “Color of Night” and “Runaway Jury”, among others.

There’s very little information on the making of “Hussy”, so it’s difficult to research what drew Helen Mirren to this project. The film is badly put together and looks as sleazy as the nightclub that Beaty works at. It falls flat because the story and its dialogue isn’t engaging at all. Here we have two characters in their early Thirties who try to make something out of their lives. Emory wants Beaty, and Beaty wants a better future for her son. As so often in this kind of story, the best idea they come up with is a drug deal? And why does Patty Boulaye show up every five minutes with the same damn song? Unfortunately, the film doesn’t know where to settle. Is it a portrait of London’s club scene? A love story? A gangster drama? Depending on its scene, it’s all of the above – just not good at any of it. Helen Mirren’s performance is fine. The advertisment for the film is misleading since she’s not the sexual bombshell seen on the poster. Her Beaty is a past-her-prime hooker with too much makeup, looking grotesque sometimg. Her looks vary through the film and sometimes you get a glimpse of the real Beaty. But the script has neither good dialogue nor anything important in store for the character, so not even Mirren is able to make “Hussy” a memorable film.

Hussy is being listed under the following tags: Drama, Romance, Year 1980
Back to previous page
Advertisment