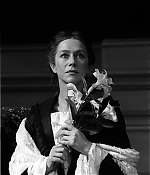 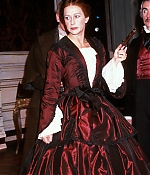 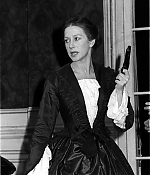 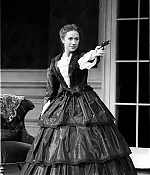 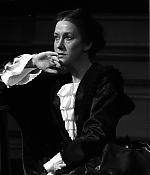 Three years after Helen left England for Hollywood, she returned to Watford Palace Theatre for the lead role in Edna O’Brien’s adaptation of Gustave Flaubert’s “Madame Bovary”. “I was totally disenchanted and sickened by the general England I saw reflected through the newspapers, the unbelievable bilge people were being fed. Getting away makes you realise what you love about your country. This is exactly the right way to come back after two years. To be in Watford in the cold and the snow, doing what I really love. It is small theatres like Watford that keep English theatre alive. But for them the West End would be dead.” Among the positive reviews were Time Out, who rote: “Flaubert becomes romantic melodrama in a clever version by Edna OâBrien. Exciting scenes and passionate playing by Helen Mirren”. Michael Ratcliffe wrote in The Observer: “Helen Mirren is reckless, erotic, and tender.”

Madame Bovary is being listed under the following tags: Gustave Flaubert, Watford Palace Theatre, Year 1987
Back to previous page
Advertisment