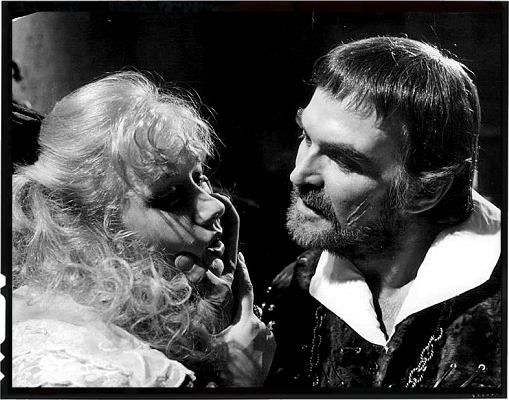 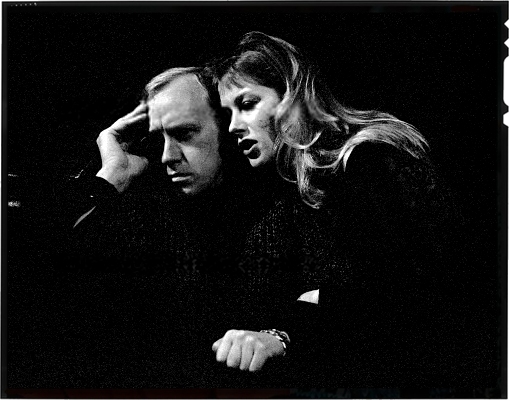 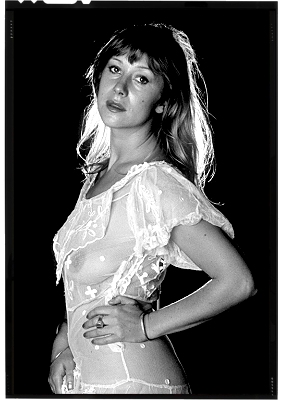 With Stanley Baker in Thomas Middleton’s gothic tale “The Changeling”, the first of her many literature adaptations for the BBC. Opposite Nicol Williamson in the RSC adaptation of “Macbeth”. A promotional shoot that might have had its fair share in her image as the “Sex Queen of Stratford”.

After an absence of three years, Helen returned as a guest to the RSC, playing one of the most sought-after female roles in theatre: Lady Macbeth. While performing with Nicol Williamson in the title role proved a challenge, she received glowing reviews for her performance. But most of the year, as the rest of the 1970s, would be spent on television. Helen was seen in three tv films, classical adaptations of “The Changeling” and “Mirabella”, as well as a hilarious double role in the series “Thriller”. 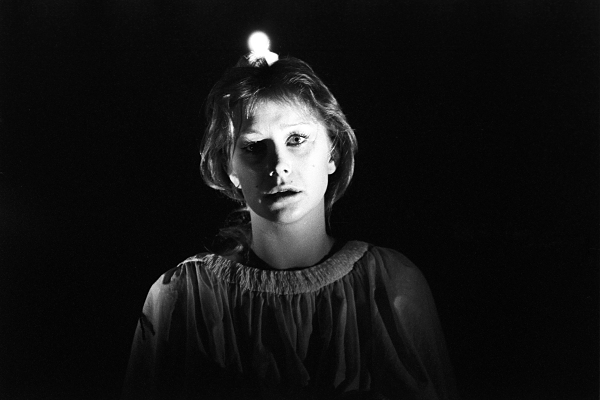 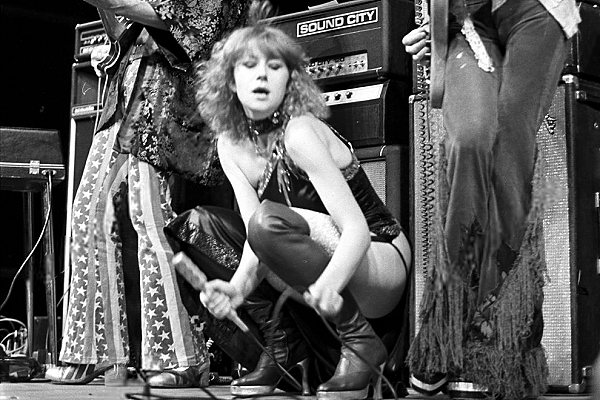 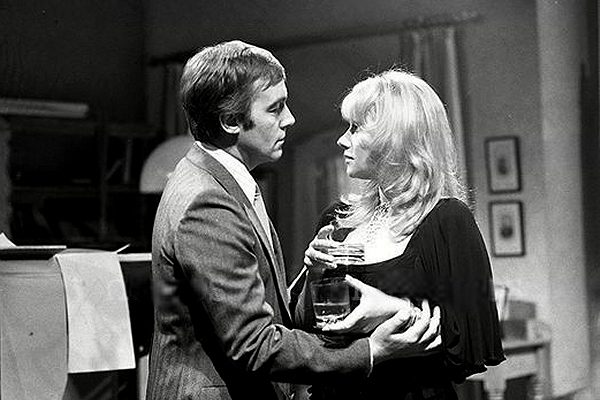 Television Films & Series
Thriller: A Coffin for the Bride
June 01, 1974 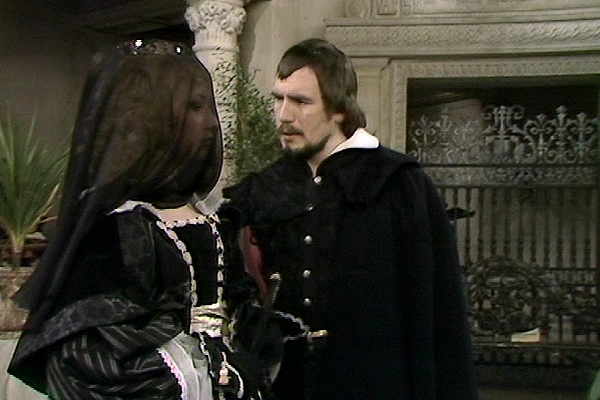 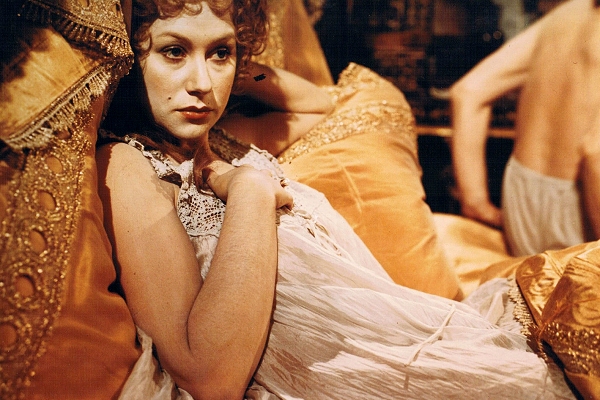