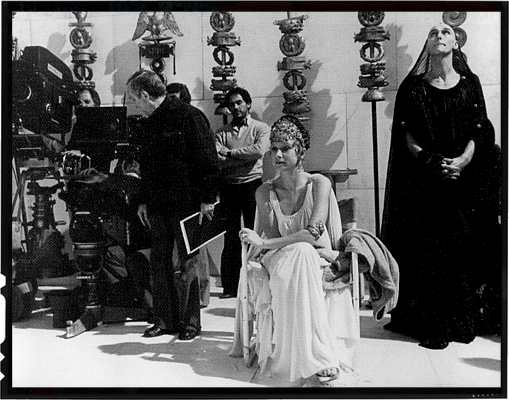 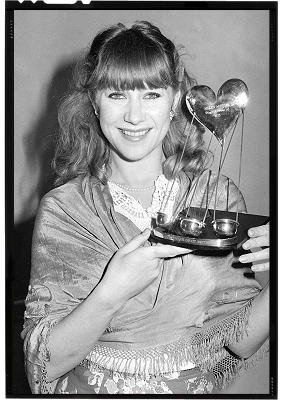 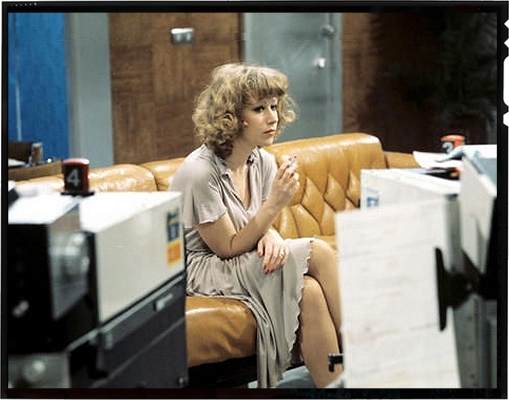 Helen Mirren on the Italian set of “Caligula” in the Summer of 1976. In London, she received the Variety Club Award as Stage Actress of the Year for “The Seagull”. In the studio preparing for a scene in Laurence Olivier’s adaptation of “The Collection”.

For most of the year, Helen Mirren was in Italy, filming “Caligula” with Malcom McDowell – a film that wouldn’t release until 1979, and that would become one of the biggest scandals in movie history. Meanwhile on television, Mirren played opposite the legendary Laurence Olivier, and again Malcolm McDowell, in Harold Pinter’s “The Collection”. Hailed by Olivier as on of the outstanding plays of the 20th Century, “The Collection” is a raw, menacing drama that entangles two couples: Harry and Bill, James and Stella, in a bitter and violent emotional game. Each has a movite for hiding and perverting the truth about a seduction that may or may not have taken place at a fashion show in Leeds. Each is a pawn, yet at the same time a cunning manipulator in a power struggle marked by jealousy, pent-up rage, and paranoia. 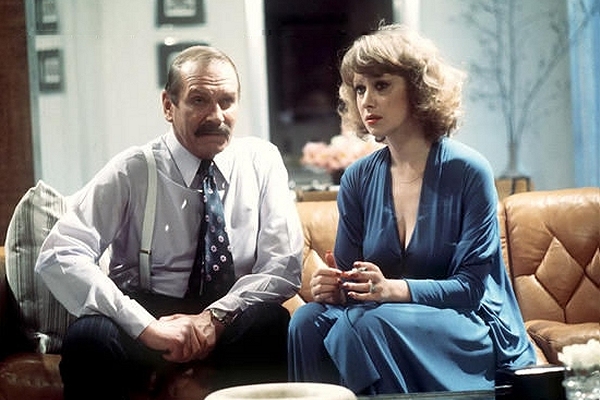