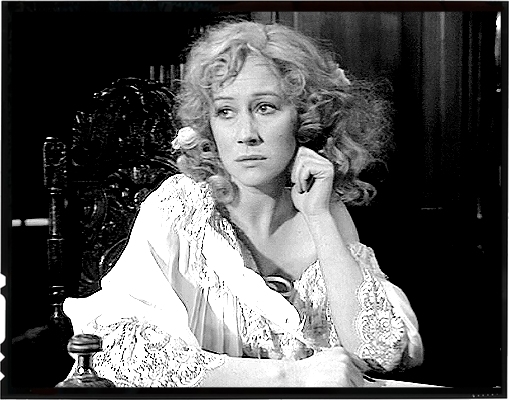 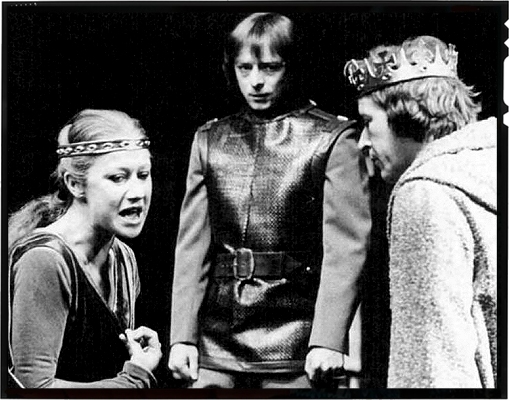 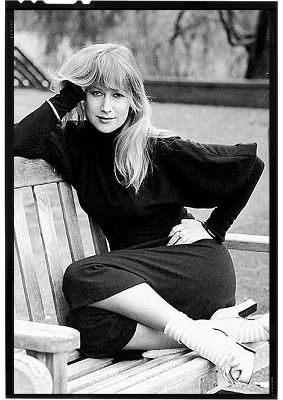 As Margery Pinchwife in the BBC adapation of William Wycherley’s “The Country Wife”. Playing Queen Margaret opposite Alan Howard in the RSC production of “Henry V.” parts one to three. In a promotional picture during the rehearsals for “Henry V.”

Helen returned to the RSC to play another pivotal role for women in the theatre – Queen Margaret in “Henry V.” There was another BBC television adaptation, this time of William Wycherley’s “The Country Wife” and a very weird “big screen” adaptation of “Hamlet” by Celestino Coronado in a very own, very modern, very naked translation of the story. 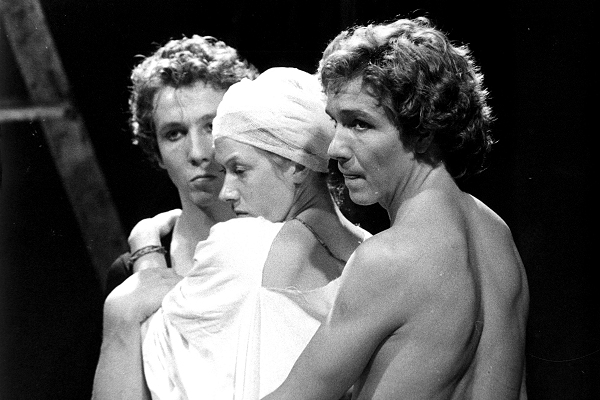 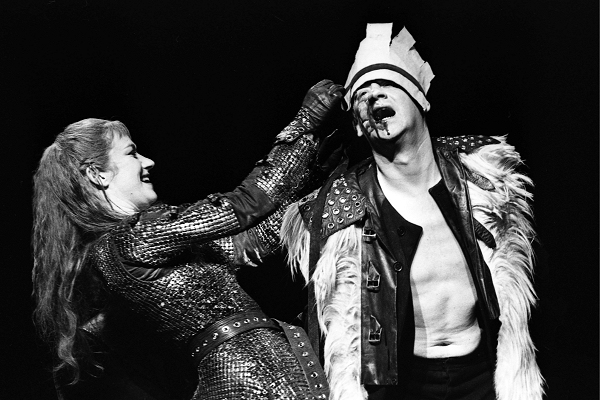 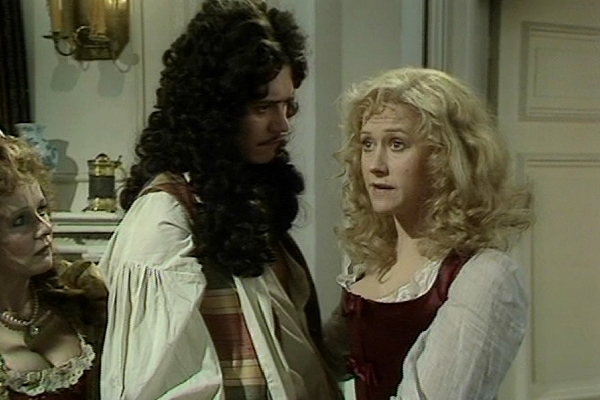