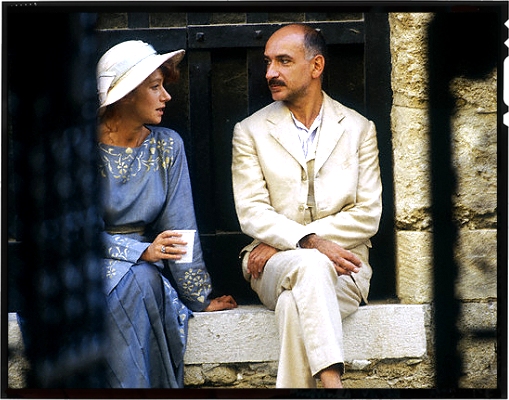 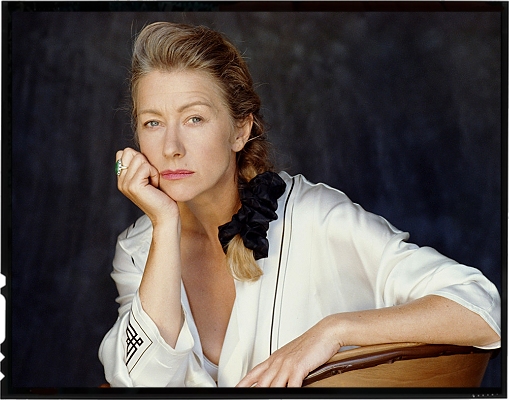 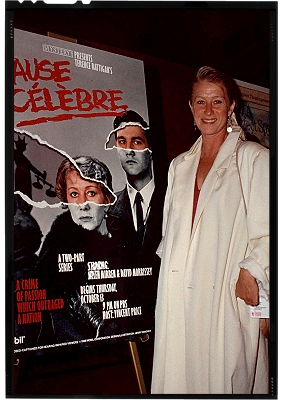 With Ben Kingsley on the set of “Pascali’s Island”. A promotional shoot to support the release of the film in the United States, accompanied by the US premiere of “Cause Celebre”, which Mirren promoted in L.A.

In a rather quiet year, Helen Mirren played the female lead in James Dearden’s melancholic “Pascali’s Island”, starring her RSC colleage Ben Kingsley in the title role as well as James Dance. The film, although receiving positive reviews from the critics, failed to make an impression at the box office. 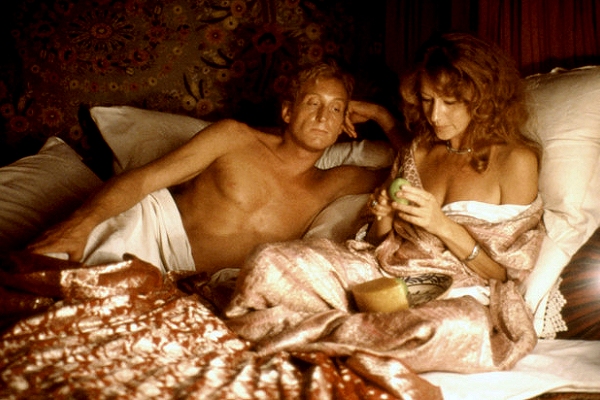