Helen Mirren wins another Screen Actors Guild Award as Best Actress in a Television Movie for “Phil Spector”. She receives the BAFTA Fellowship, handed out by Prince William. In the third picture, Mirren is shown with producer Oprah Winfrey on the set of “The Hundred-Foot Journey”.

Helen Mirren was a surprise winner at the 2014 Screen Actors Guild Awards for “Phil Spector”, given the fact that it aired almost a year prior, and “Mad Men”‘s Elizabeth Moss had a breakout role from the series with the runaway hit “Top of the Lake”. The only project released this year was “The Hundred-Foot Journey”, directed by Lasse Hallstrom. The film, a mixture of a coming-of-age drama and coming-of-old-age-romance, received quite some press in the United States thanks to its famous producers, Steven Spielberg and Oprah Winfrey. “The Hundred-Foot Journey” has been met with generally positive reviews from critics. The Wrap’s Alonso Duralde called the film “a surprisingly bland slumgullion of food porn and emotional manipulation, filtered through the middlebrow sensibilities of director Lasse HallstrÃ¶m.” Variety’s Justin Chang called the film “the most soothing brand of cinematic comfort food.” Film critic Edwin Arnaudin of the Asheville Citizen-Times gave the film a “B-plus”. The NPR’s film critic Kenneth Turan said the film was entertaining, while criticizing the predictability of the story and “wish[ing] that the film had more of the messy juices of life flowing through its veins”. 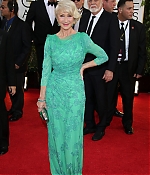 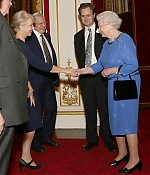 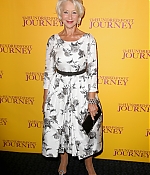 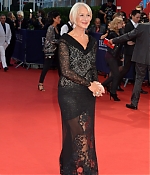 At the 71th Annual Golden Globe Awards as a nominee for Best Actress in a Miniseries or Movie made for Television for “Phil Spector”. Meeting Queen Elizabeth II. at a Dramatic Arts Reception. At the London premiere for “The Hundred-Foot Journey”. Promoting the film at the Deauville Film Festival in France.
Related Productions 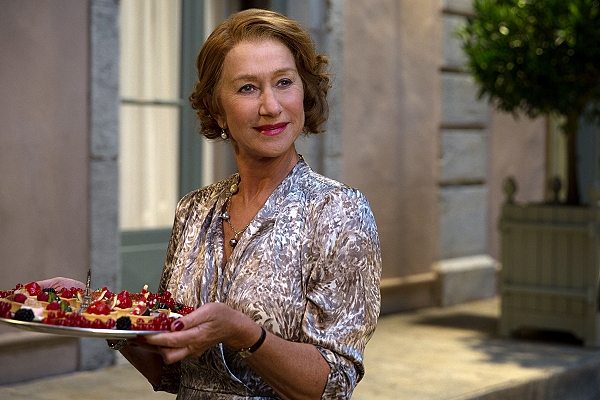 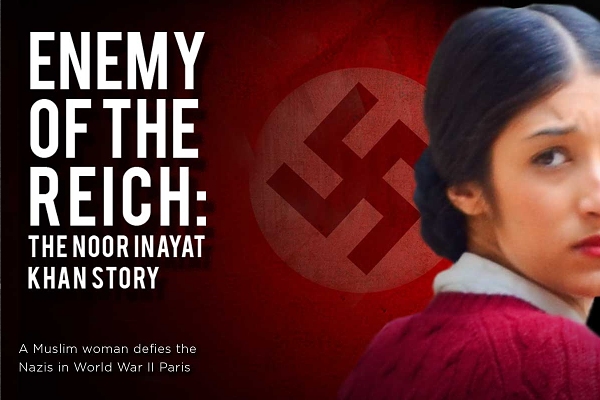