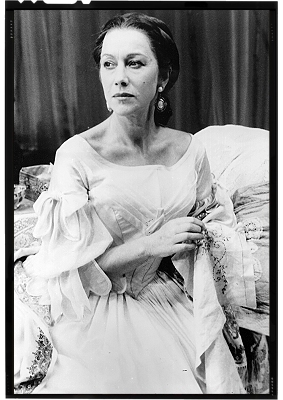 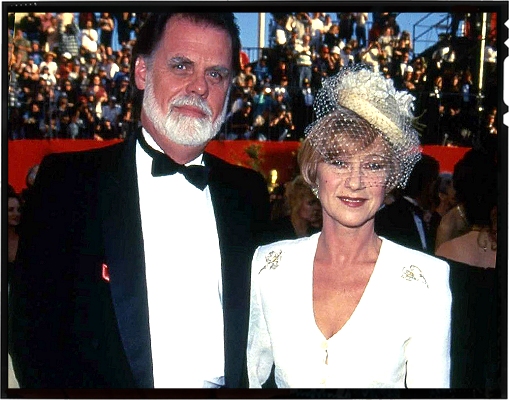 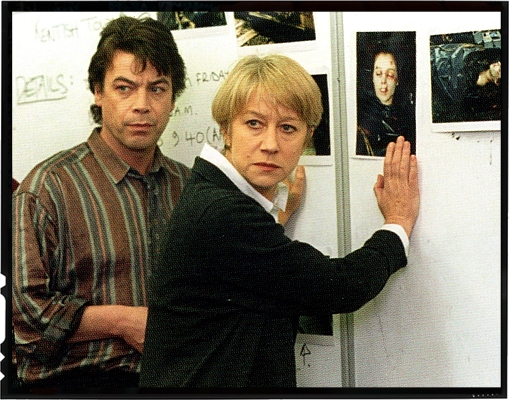 Helen Mirren gives her Broadway debut with “A Month in the Country” and receives her first Tony nomination. At the 67th Annual Academy Awards, celebrating her first nomination as Best Supporting Actress for “The Madness of King George”. “Prime Suspect” continues with a trio of episodes for its fourth series.

After a Best Actress win in Cannes, Helen Mirren received her first Oscar nomination in 1995 as Best Supporting Actress for “The Madness of King George” – the trophy being handed to Dianne Wiest. But 1995 is a special year for another milestone in Mirren’s career: It may have only taken a year to transfer “A Month from the Country” from its successful London run to the New York stage – but for Mirren, it took exactly 30 years after her professional theatre debut in “Antony and Cleopatra”, and countless of timeless iconic performances on stage to tackle the big one – Broadway. Mirren reprises the leading role of Natalya Petrovna: A bored, wealthy woman infatuated with her innocent wardâs cute tutor, only to become the girlâs rival. Transfer, however, may not be the right word since none of the cast and creative team of the London production, save for Mirren, were involved with this Broadway production. For her performance, Mirren received her first ever Tony Award nomination. She won the Theatre World Award and was nominated for a Drama Desk Award. 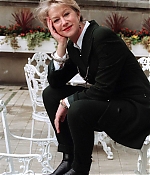 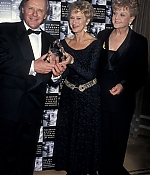 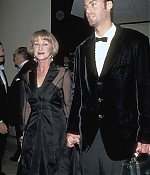 At the photocall for the fourth series of “Prime Suspect”. With Anthony Hopkins and Angela Lansbury at the BAFTA LA Britannia Awards. With Patrick Stewart at the Drama Desk Awards. With Rio Hackford at the 49th Annual Tony Awards as a nominee as Outstanding Actress in a Play for “A Month in the Country”.

After a 2-year-hiatus (Mirren originally declined to continue after series 3 ended), “Prime Suspect” was revived for a fourth series. Three different stories are presented in “Prime Suspect 4”, which finds the newly promoted Jane Tennison, now working for the Area Major Investigation Team, assigned to different stations to head up major inquiries. Tennison returns to old territory in London’s Southampton Row station to find herself working against the clock to trace abducted toddler Vicki Covington in “The Lost Child.” Today wrote, “Tighter and grittier than the other three, this one was jam-packed with so much raw energy and high emotion that by the end of it I felt as drained as Helen Mirren looked…” “Inner Circles” takes Tennison to a very different part of London – an affluent commuter suburb – to investigate a bizarre death. The case exposes the web of fraud, local government corruption and hollow relationships that can lie beneath the respectable veneer of the community. And in “The Scent of Darkness”, Tennison faces personal and professional conflicts as, for the first time in her career, she begins to doubt whether the pressure of her job and her obsessive relationship with it are worth jeopardizing another romance for. A series of murders take place bearing a chilling resemblance to those Tennison investigated in “Prime Suspect 1”. Are they copycat crimes? In their review, the Sunday Telegraph wrote, “Jane, superb as ever, demonstrates to her police team that her weaknesses do not include a need to be liked. Some fellow-feeling may be expected for DS Cromwell, another woman struggling in the teeth of the male culture, but she is brusquely told to expect ‘no special favours.” 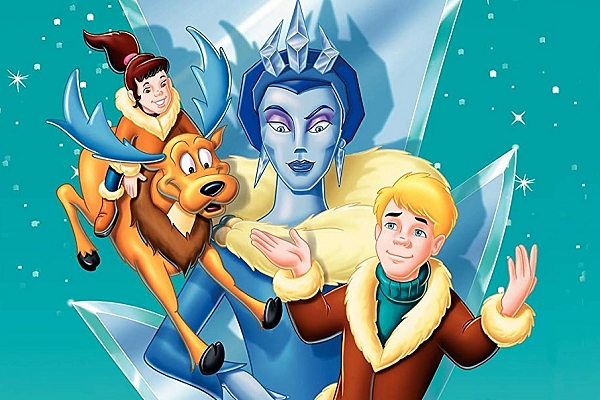 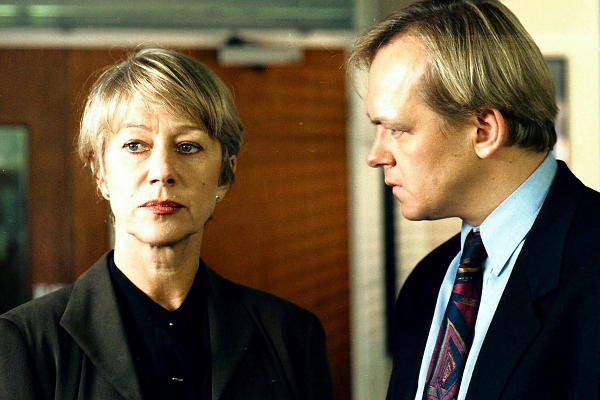 Television Films & Series
Prime Suspect 4: The Scent of Darkness
May 15, 1995 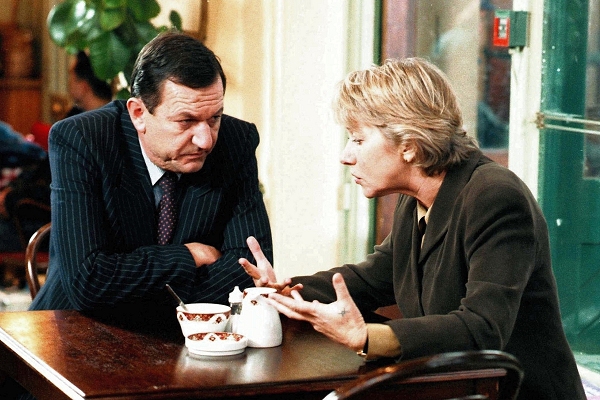 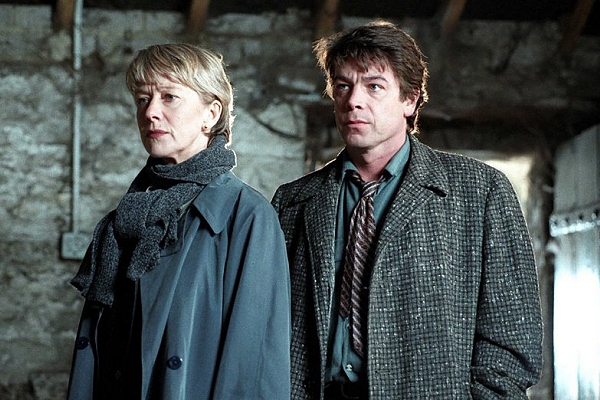 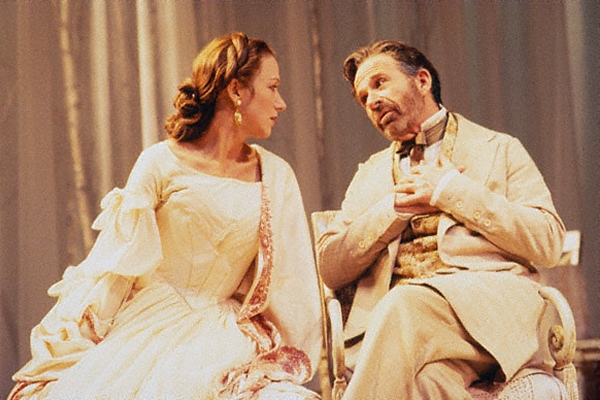